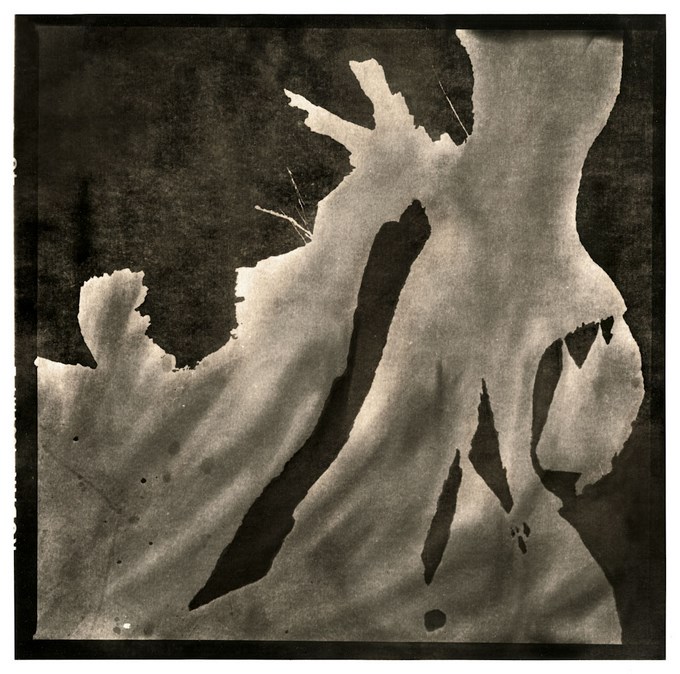 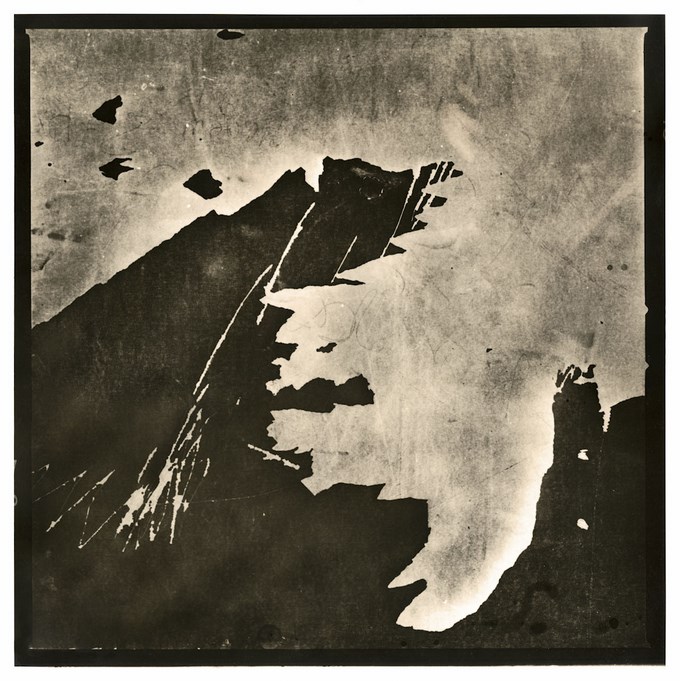 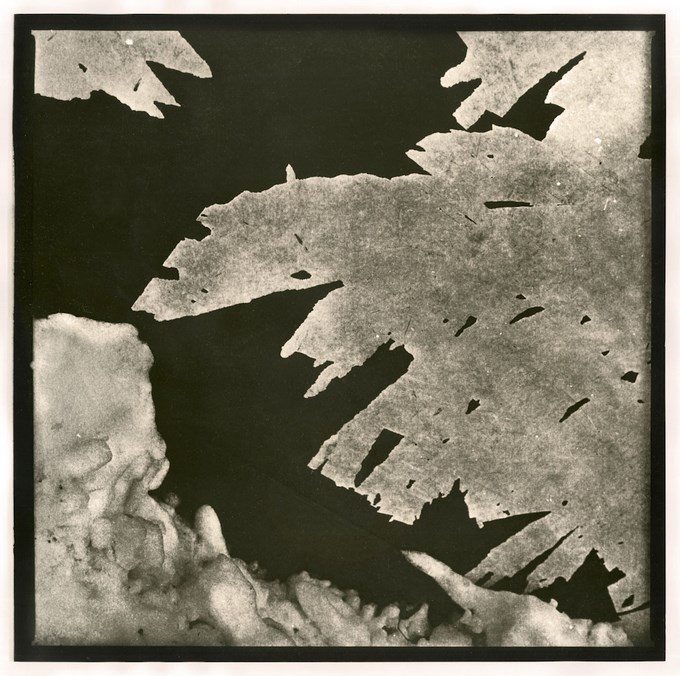 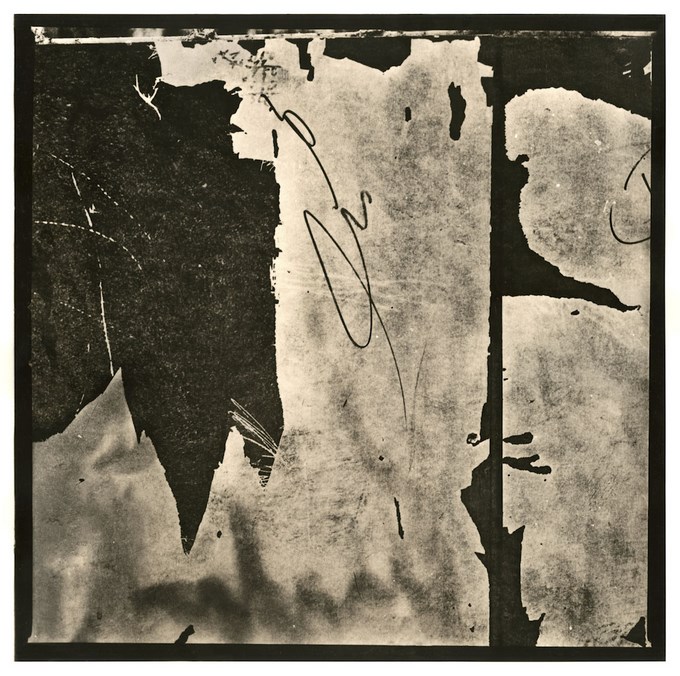 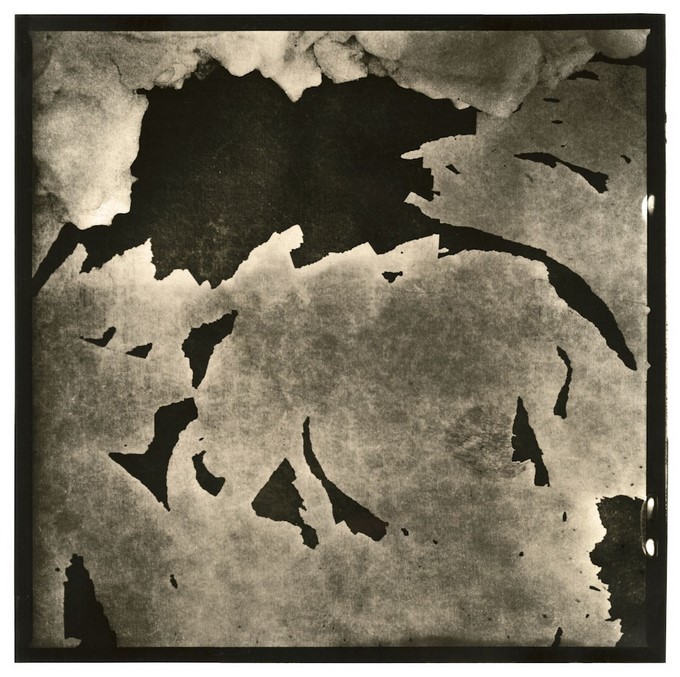 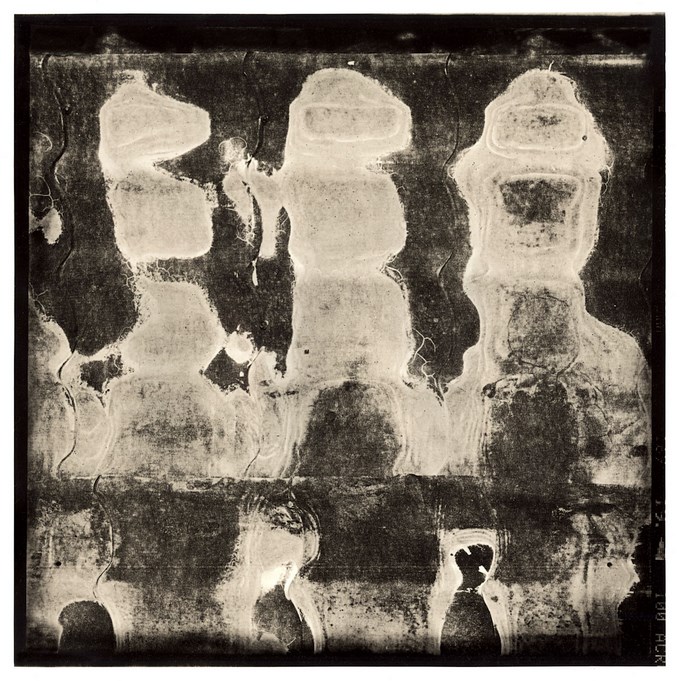 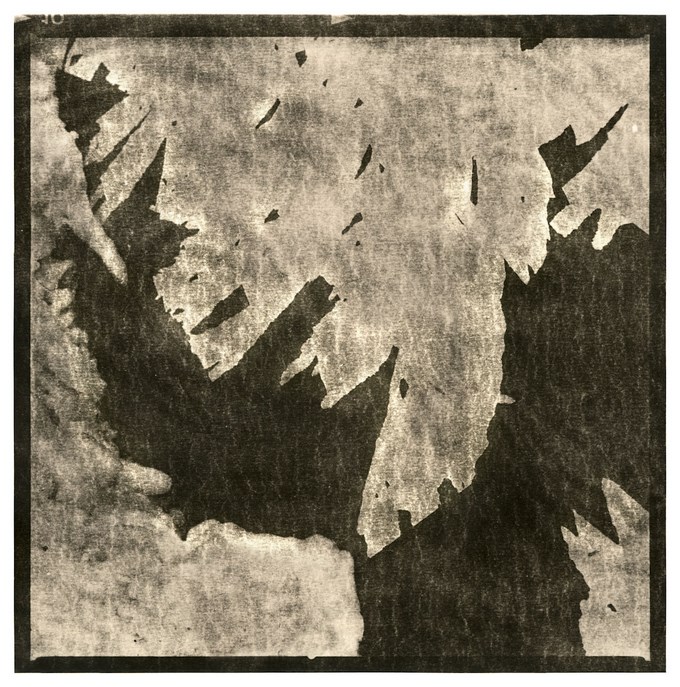 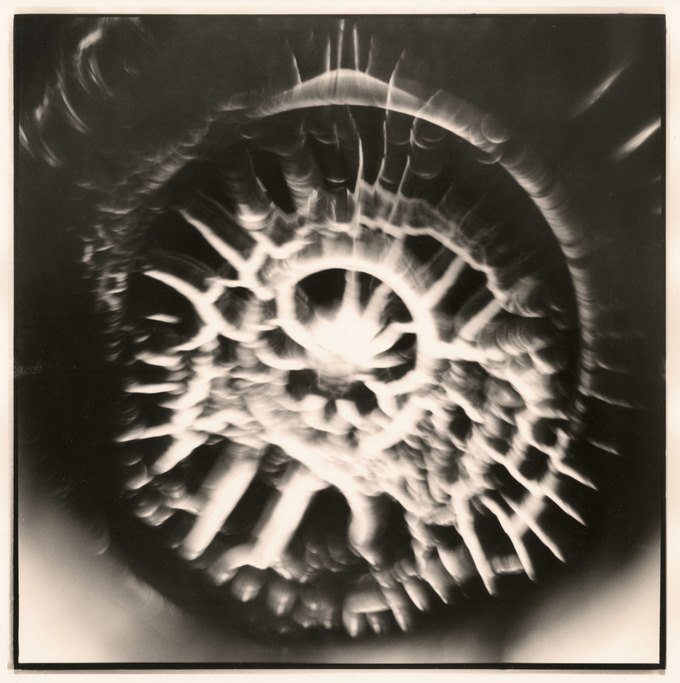 Michel Houellebecq has accused modern culture that a map for it became more important than territory. But this is just a continuation of the old tradition of thinking for which meaningful and ordered model of reality is more important than the reality itself. The structure replaces a thing, becomes the "ante res". In the end, the map is one of the languages of which we describe the world around us.

However, the languages and symbols sometimes break away from reality, start living their own life, evolving and to influencing the course of events. Ideological stereotypes and old maps could move cities, rivers, mountains, peninsulas and even whole archipelagoes. The most innocuous example of such teleportation may be that mental East begins in Morocco, which is western then Paris. And the very Eastern archipelago is the most important Outpost of the Western world. Sometimes territories and countries can change their "location" several times throughout the life of one generation.

But one day languages and symbols can cease to be themselves, be forgotten, get lost, become unable to perform a communicative function. Then the meanings will be reduced to emotions, words - to interjections, syntax to intonation, and discourse to slogans. In the end, the exchange of high-energy pulses and exploding objects is also a kind of proto-language. But cartography built in such a language will lead to catastrophic movement of the tectonic plates and geographical features. However, we probably won't be able to witness such a movement, to document a new reality.