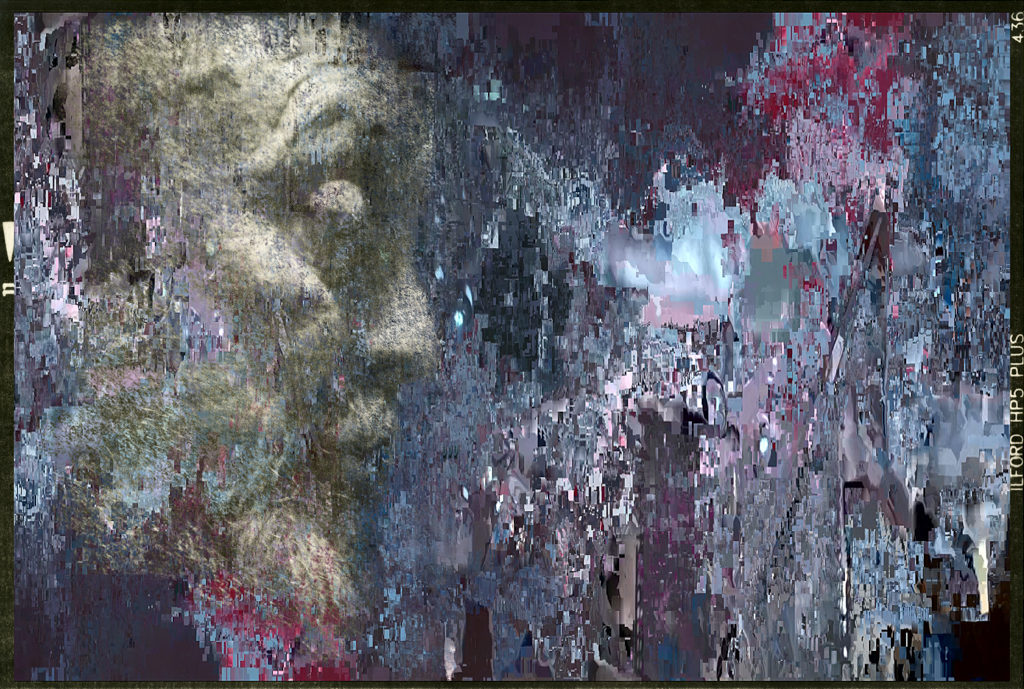 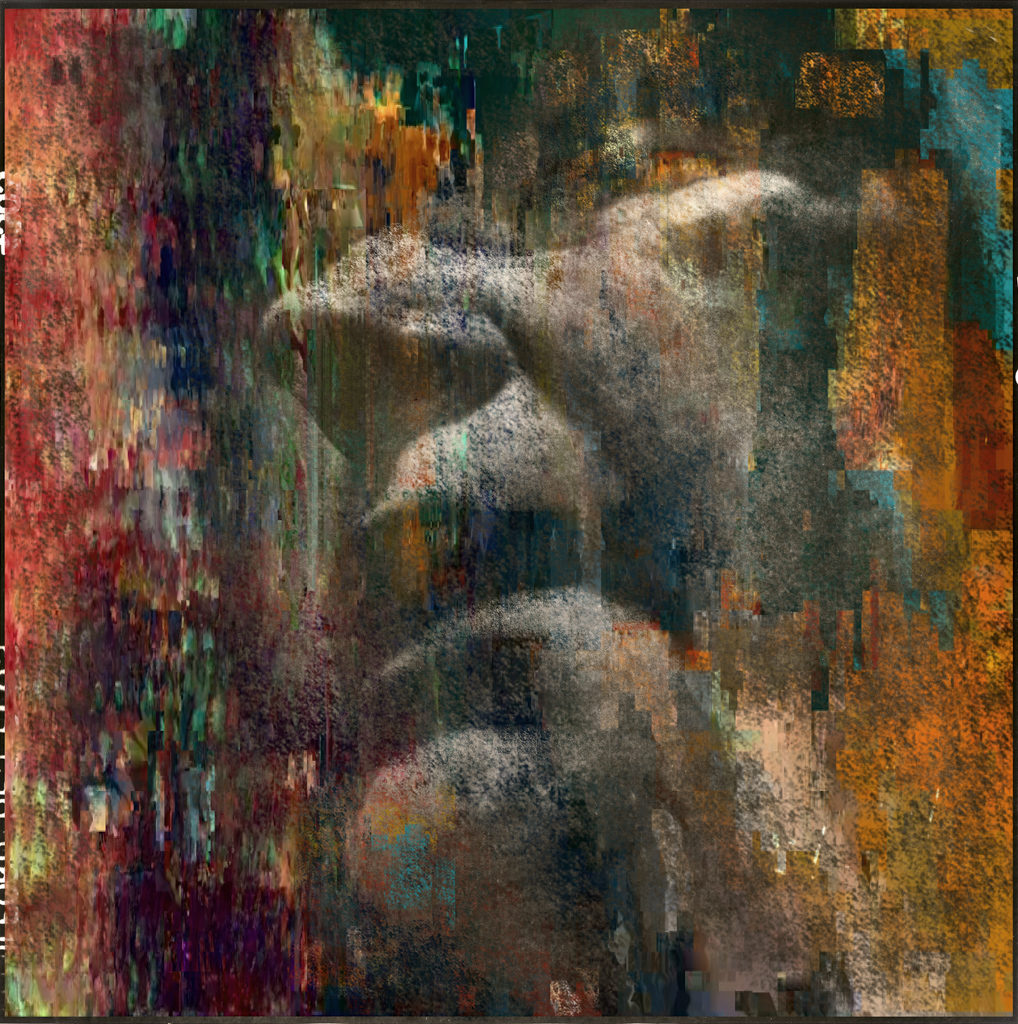 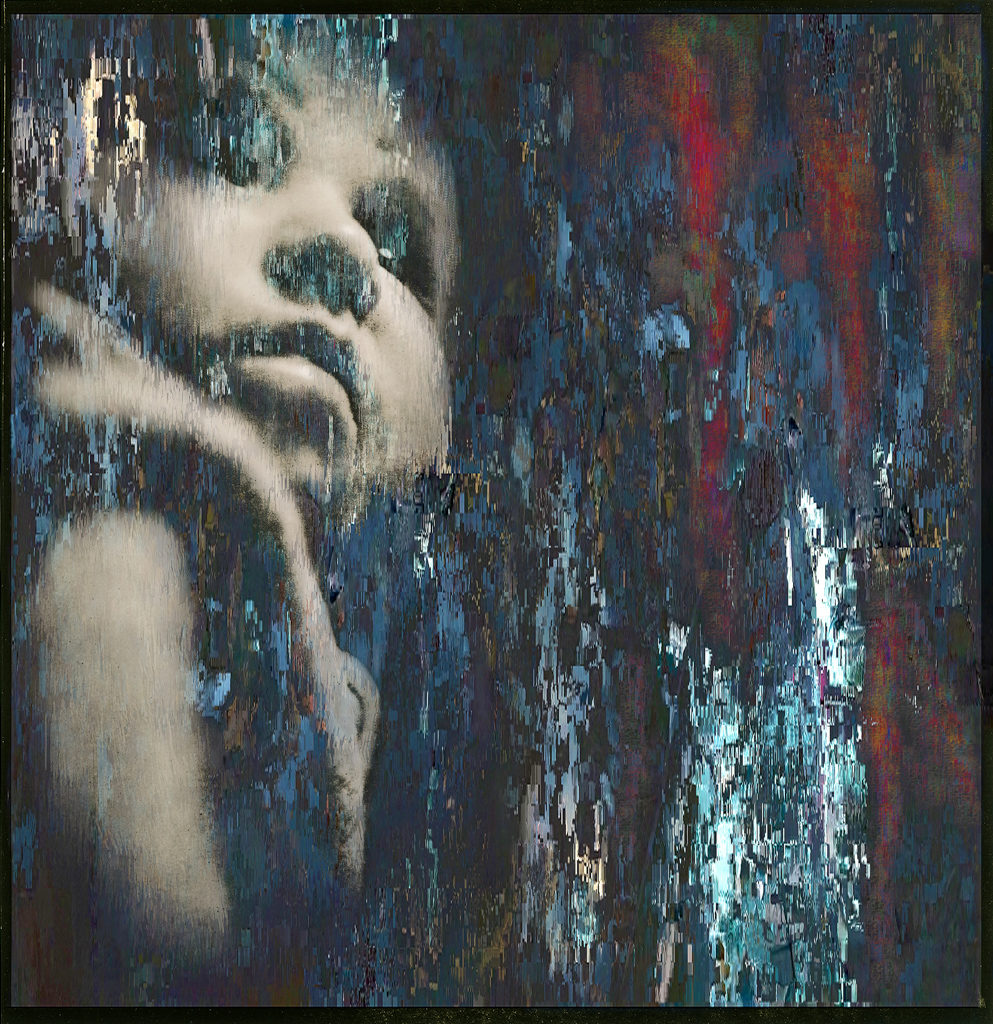 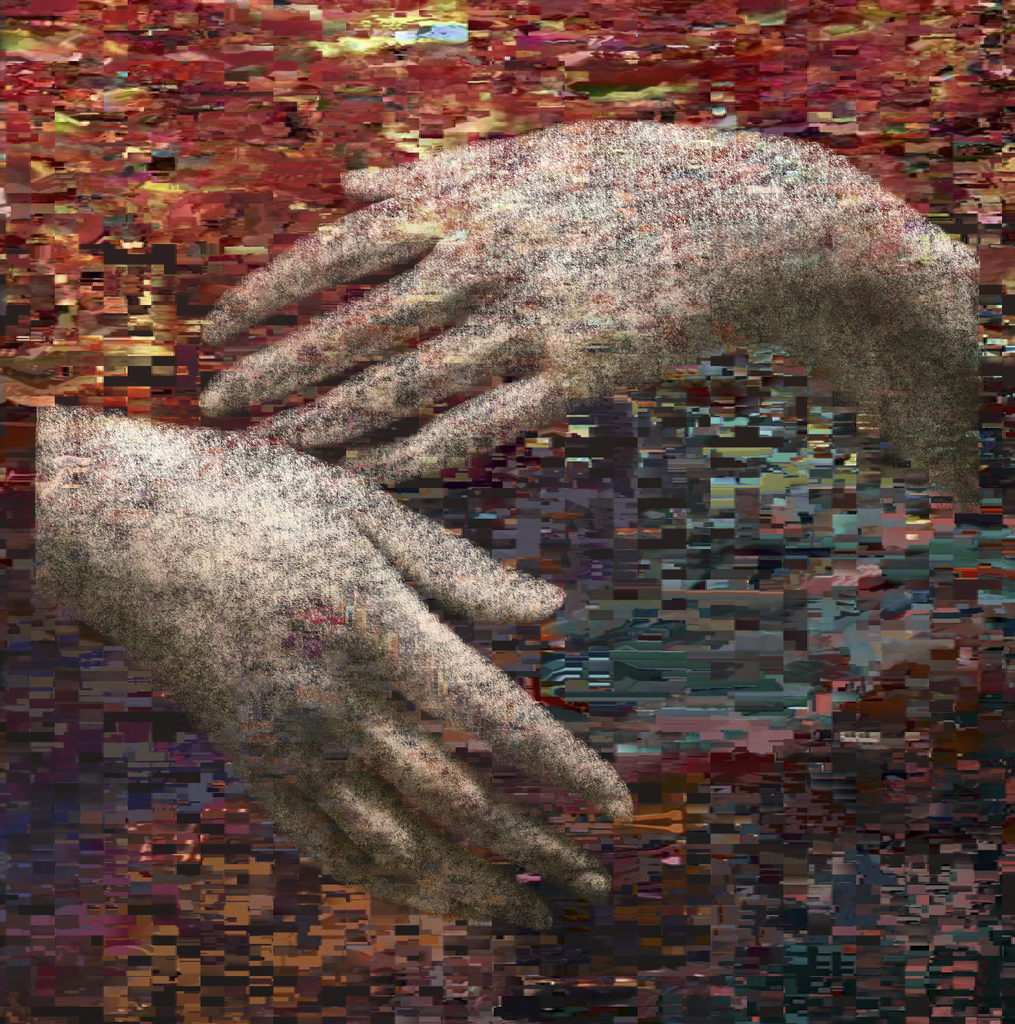 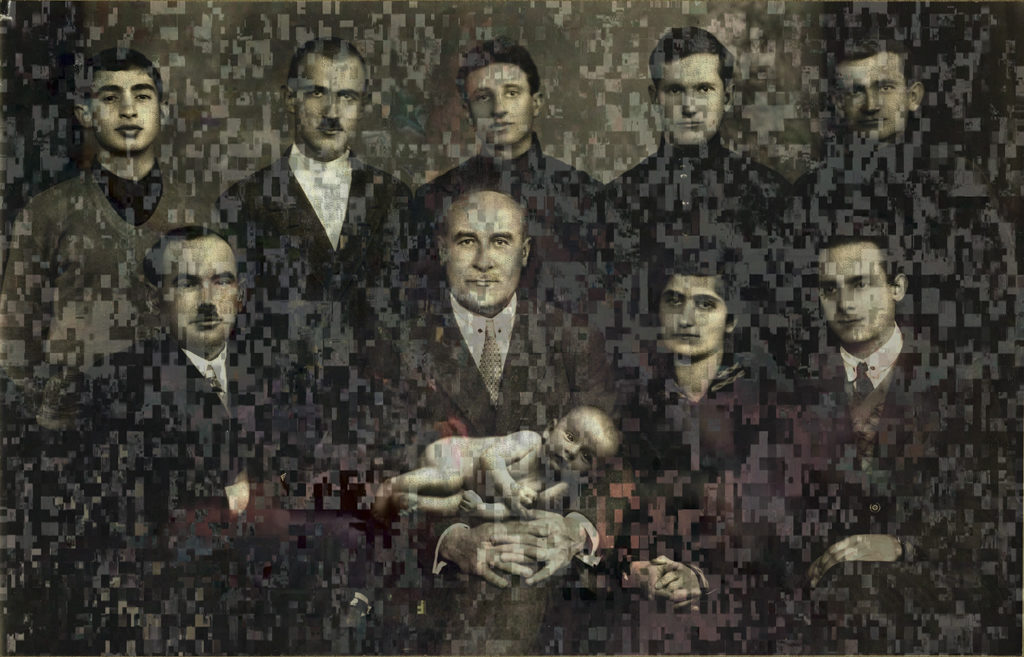 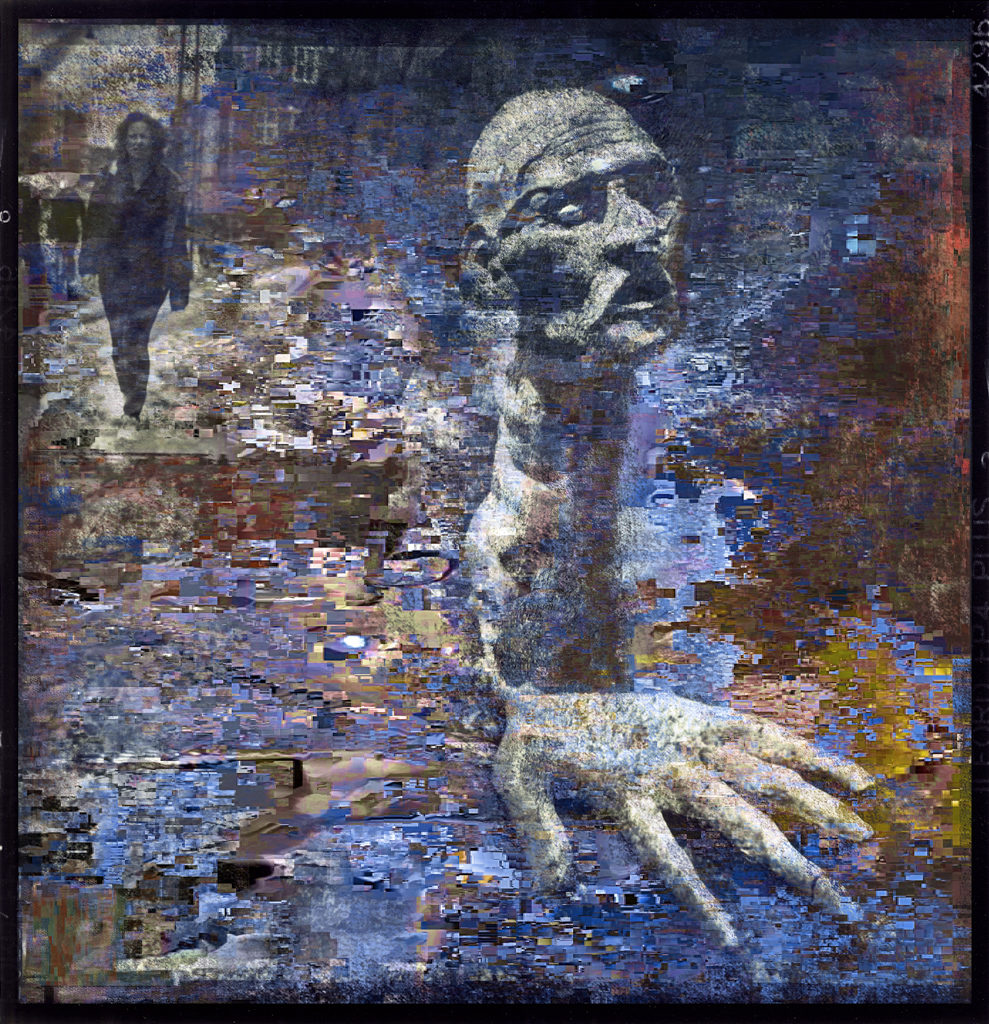 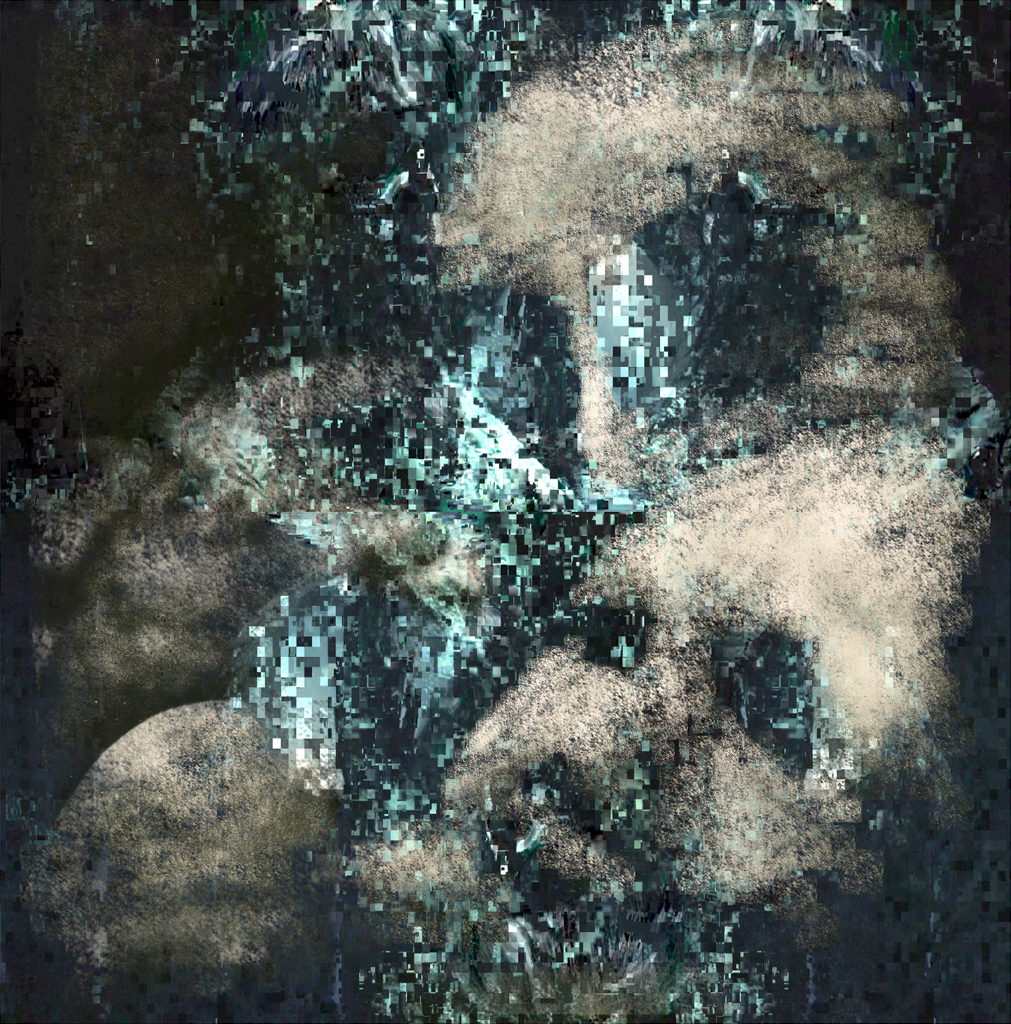 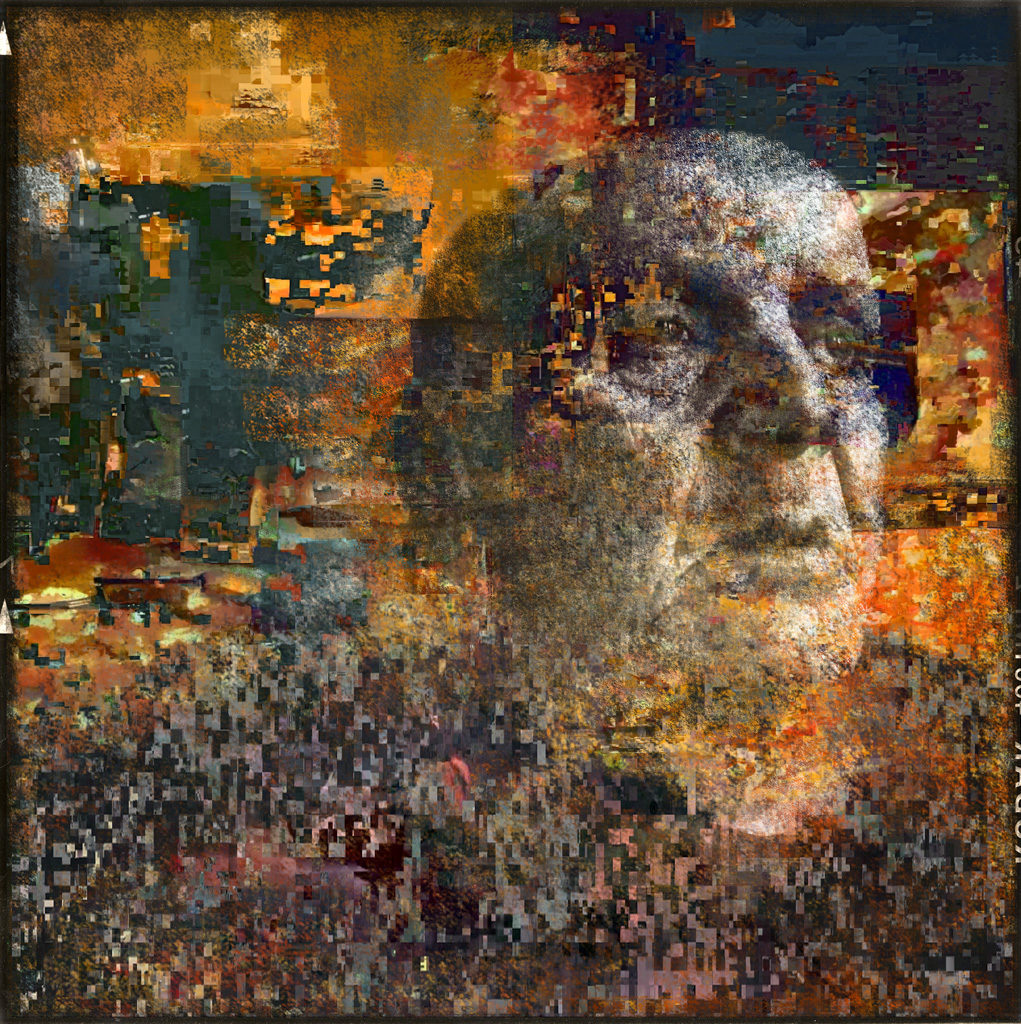 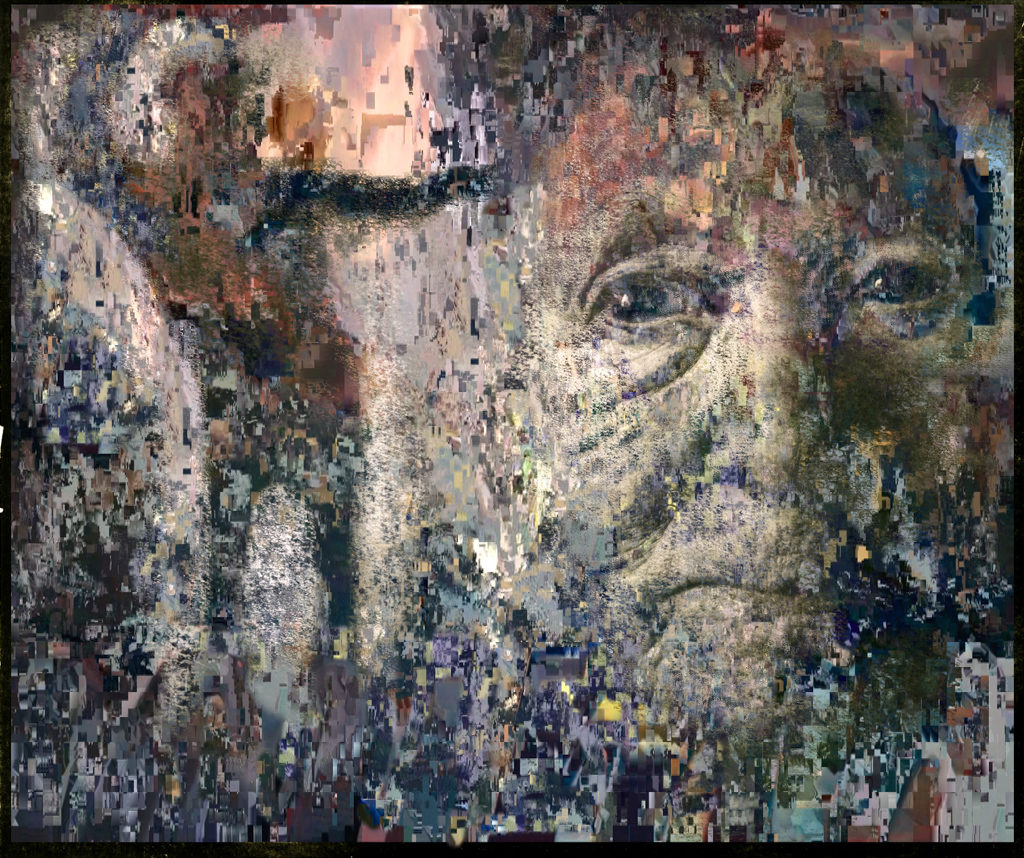 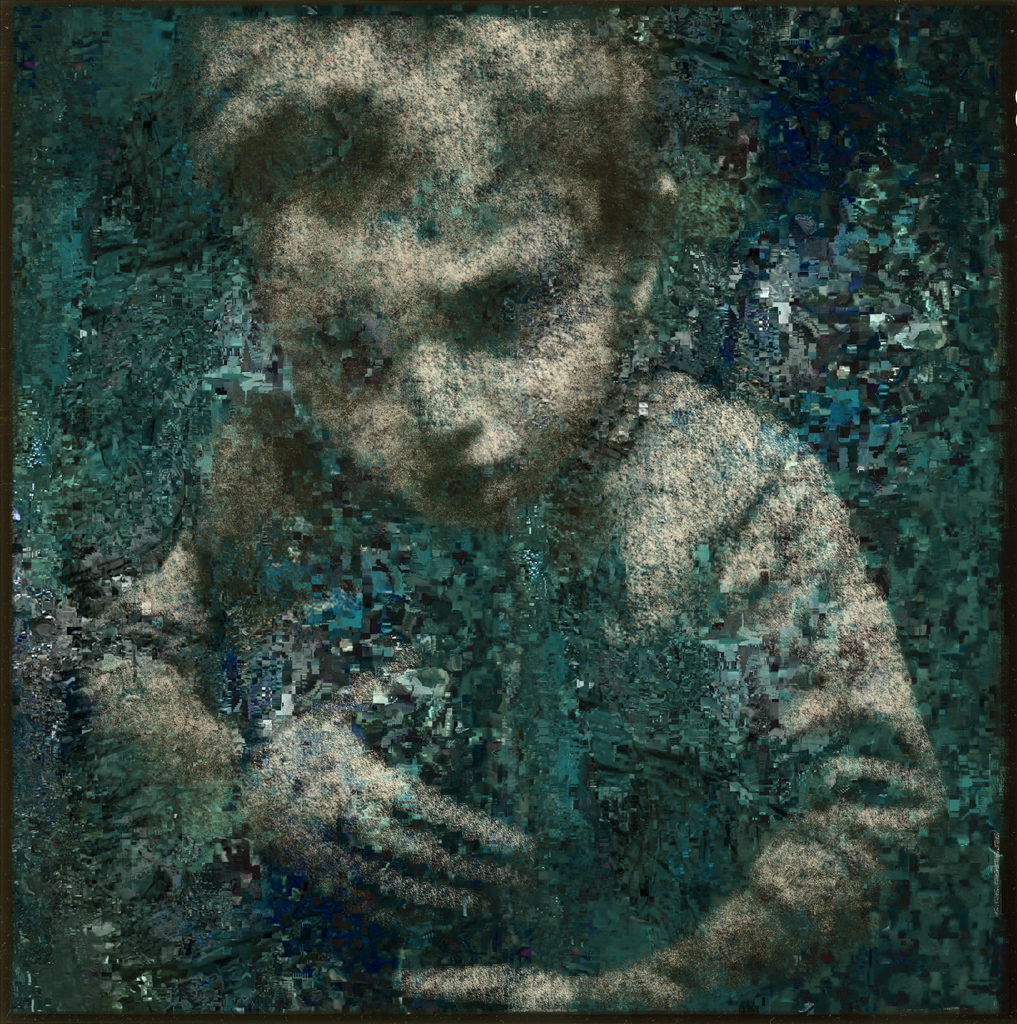 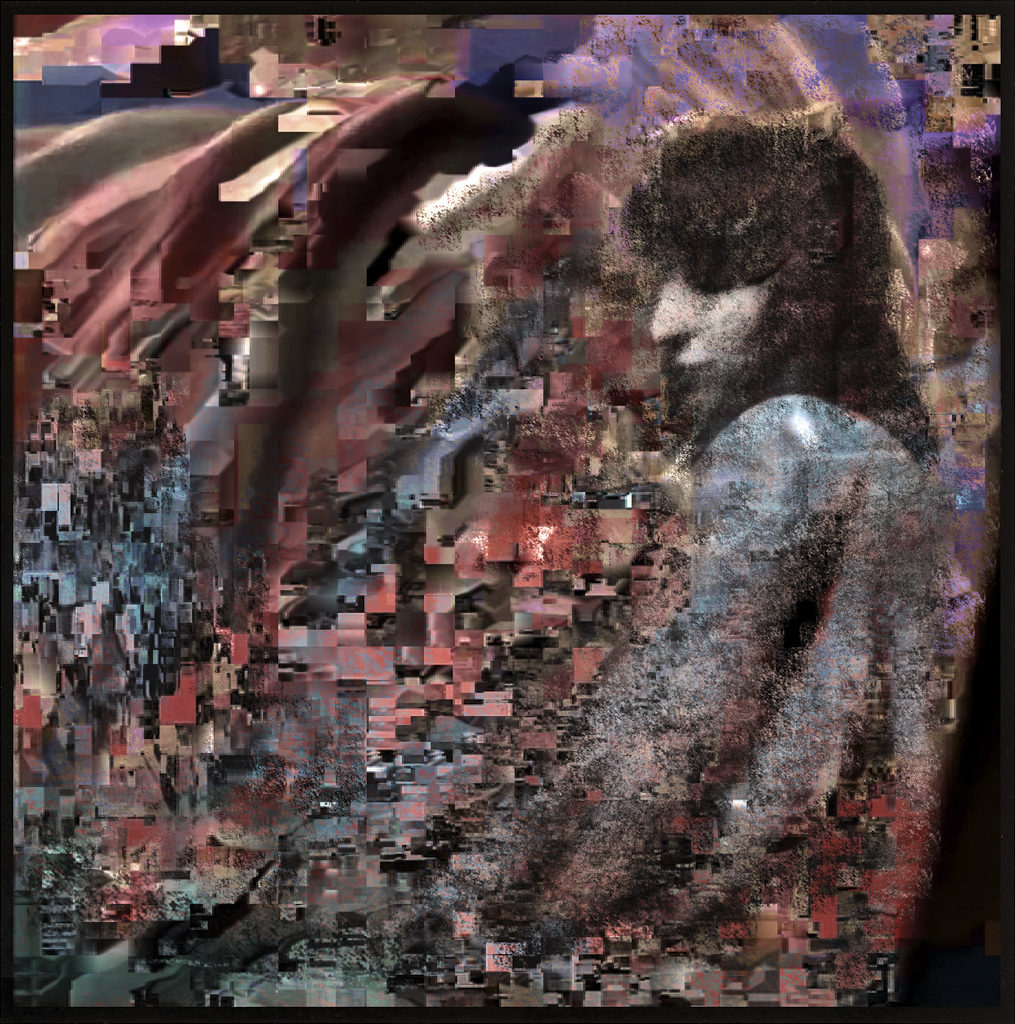 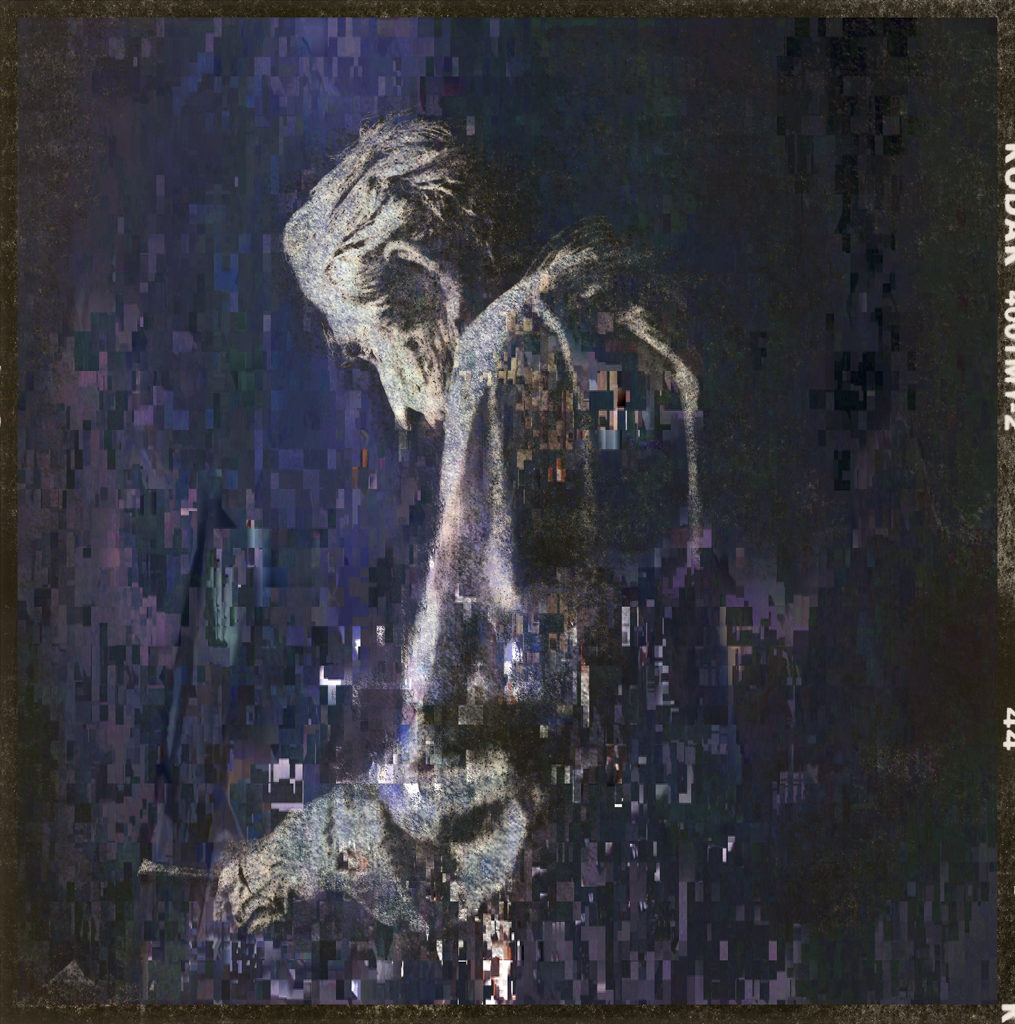 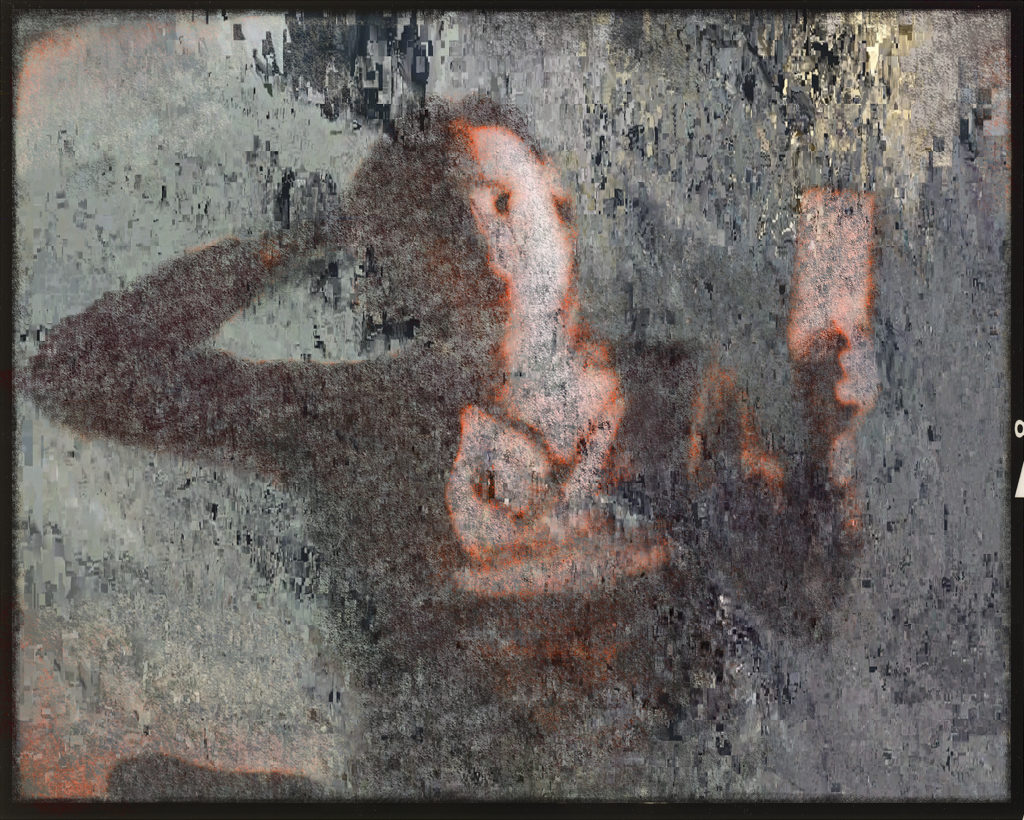 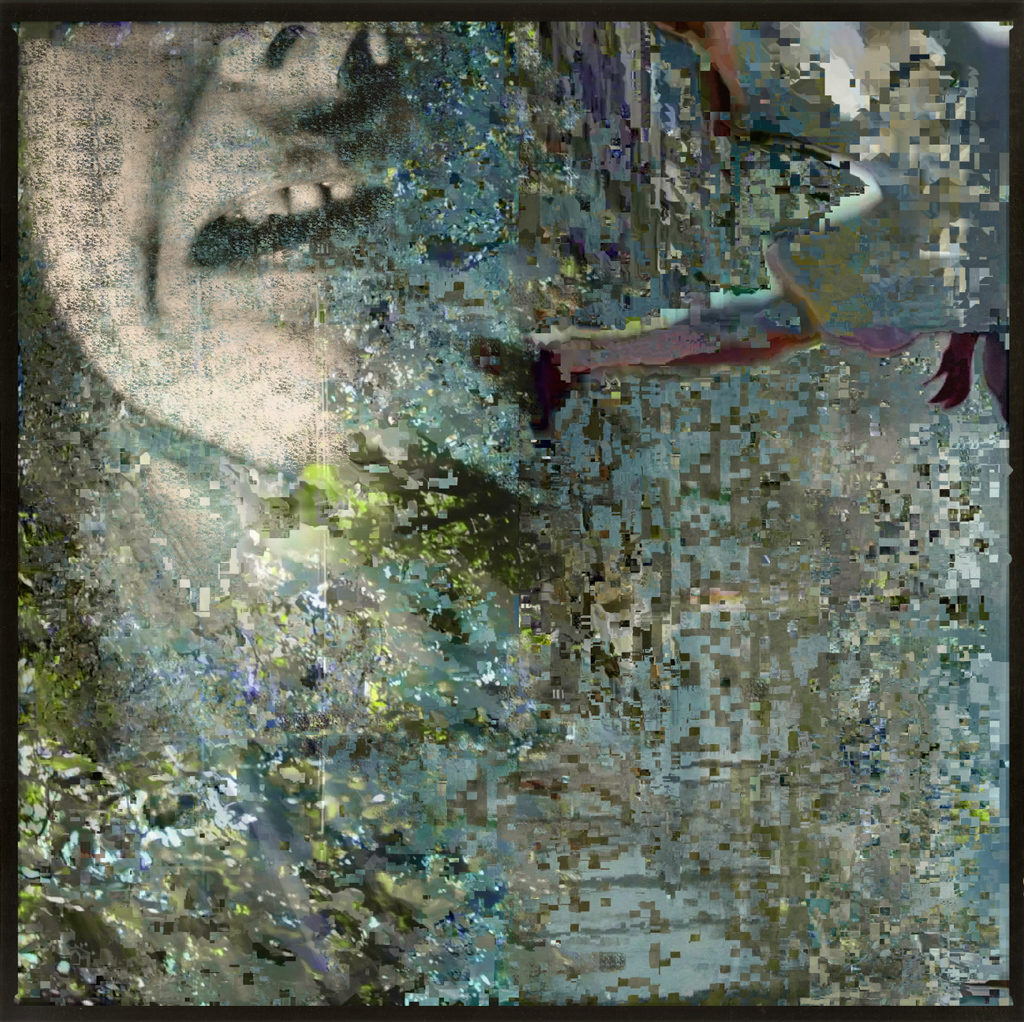 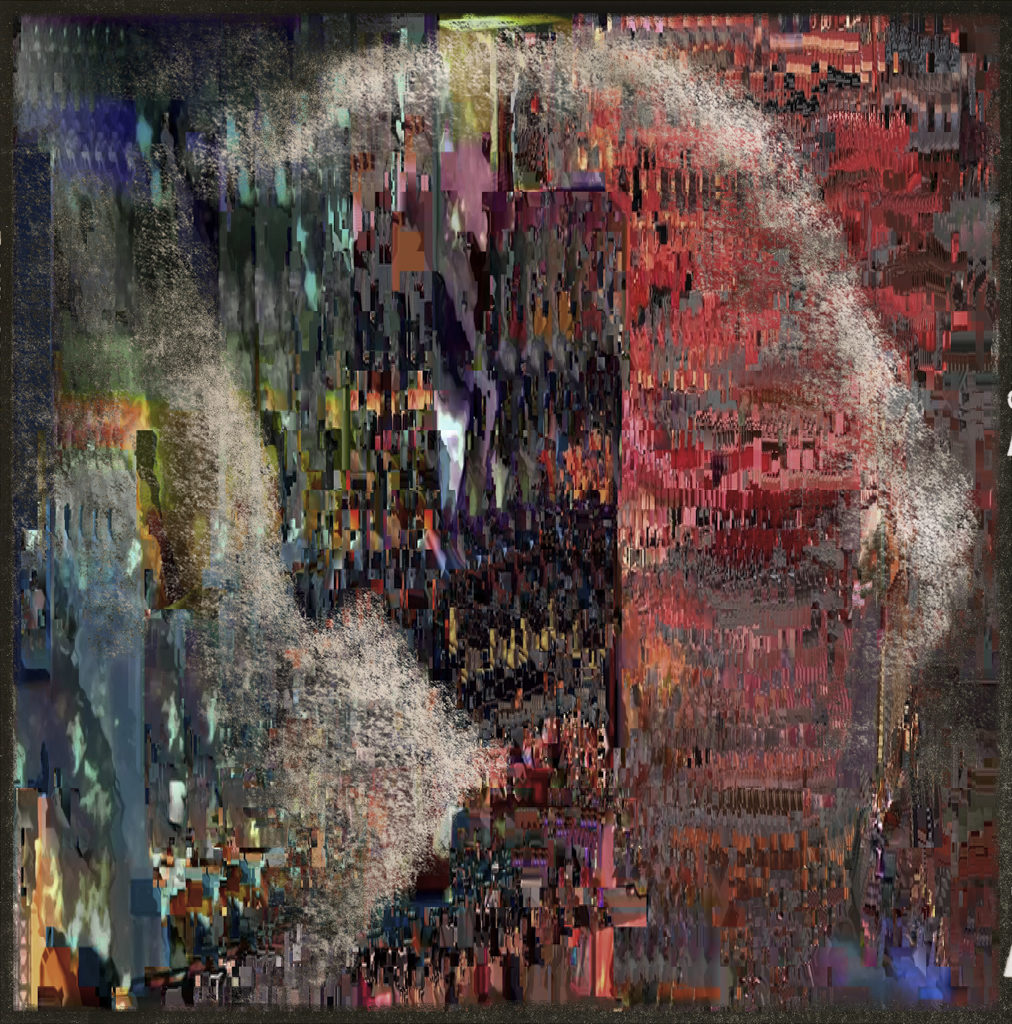 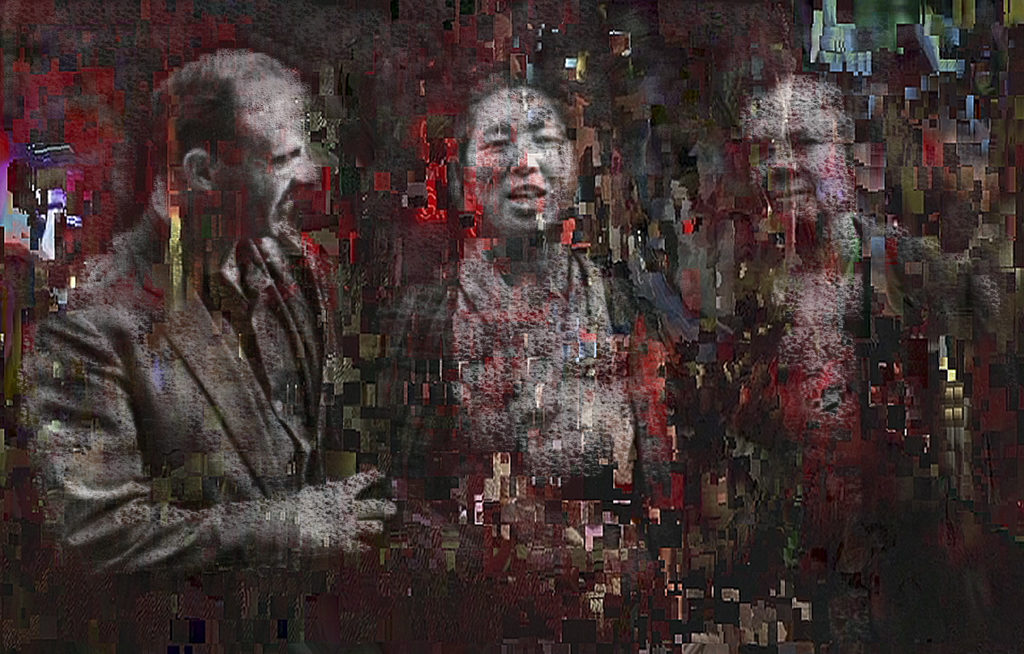 Some weeks ago I decided to digitize some important for mе shots, but I failed to install software for my scanner properly. As a result, my old computer has issued such strange pictures, neither digital, nor analog, but something middle. I did not interfere in the digital noise, but only tried to make the original frame look a little bit better distinguishable.

Looking at them, I thought that, the same way, we usually cannot comprehend information even about ourselves. Fichte believed that we know ourselves from the inside, but for Kant our "I" was the same "thing in itself", as well as all other.

Probably from this combination of technological complexity and semantic confusion grew up postmodernism, with its doubt in objective truth.