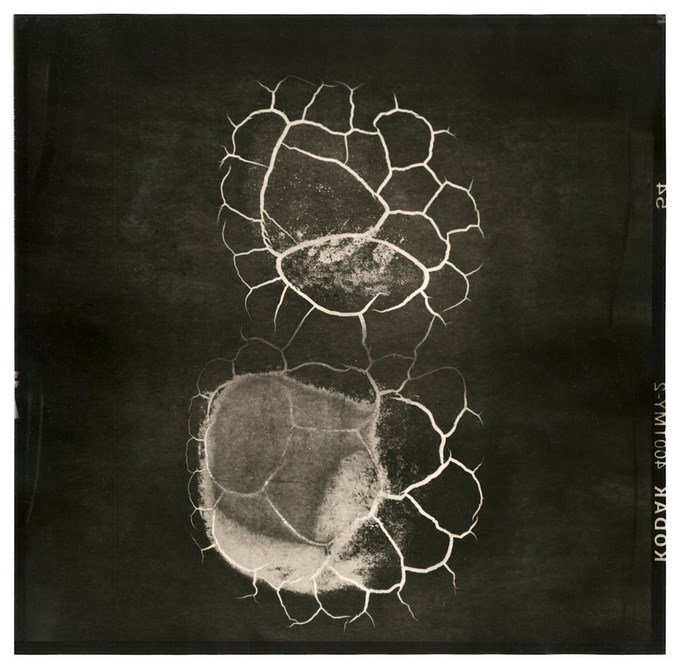 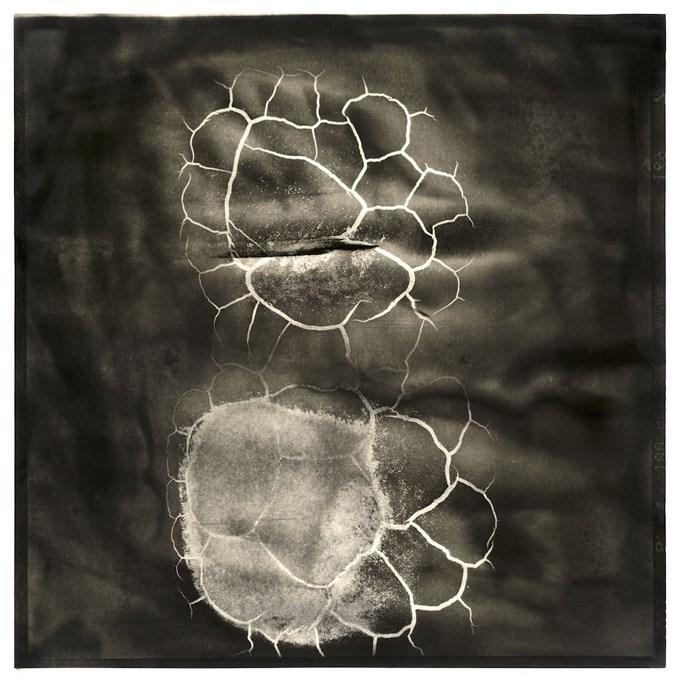 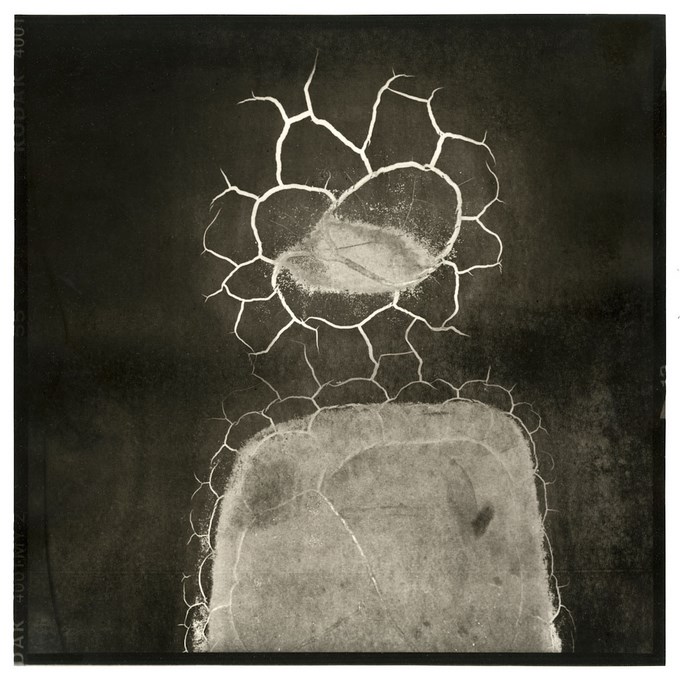 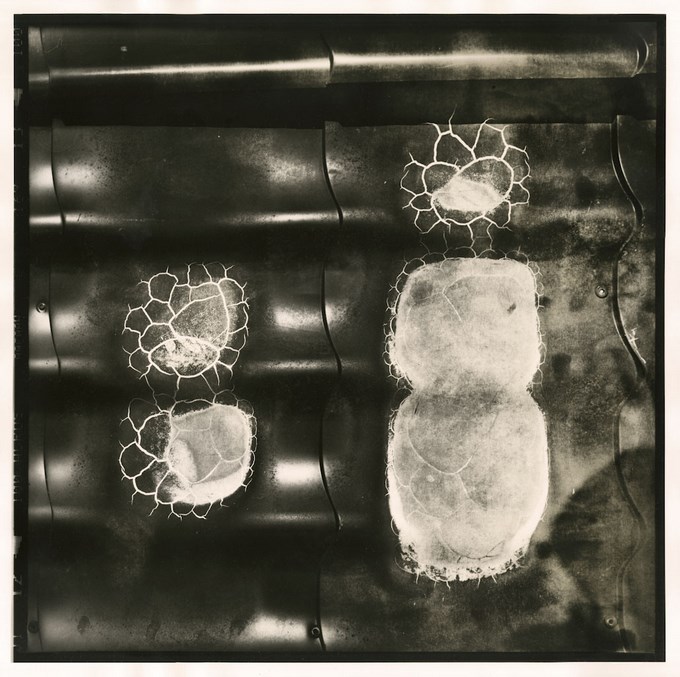 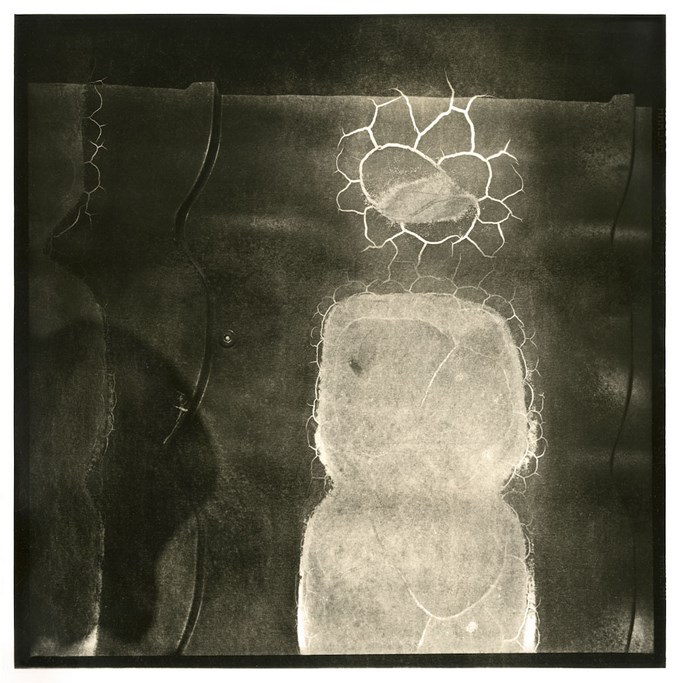 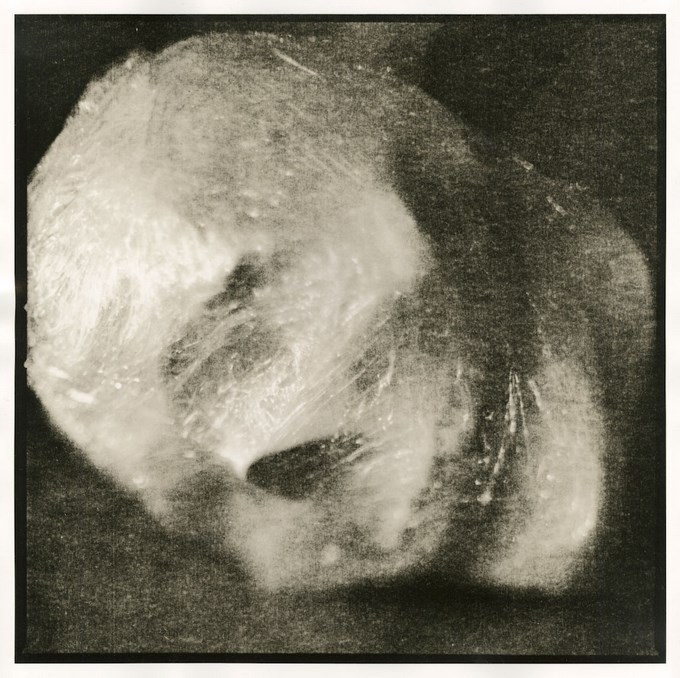 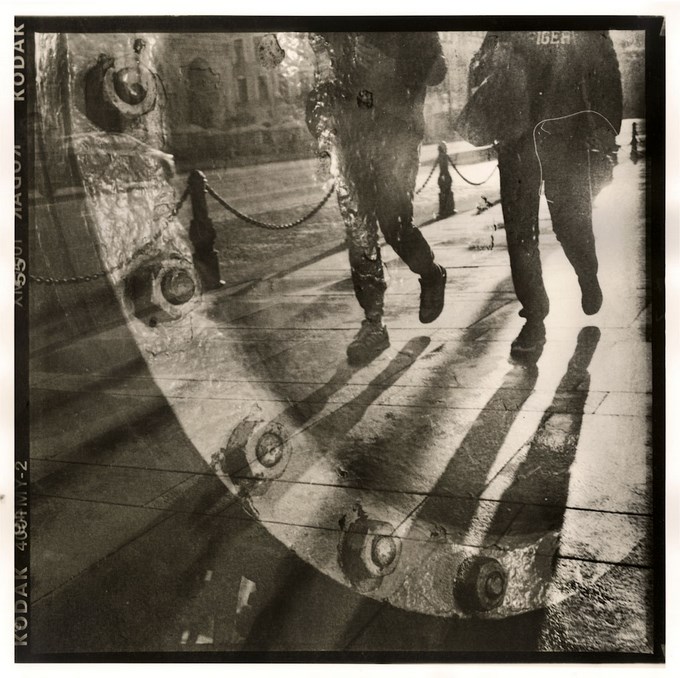 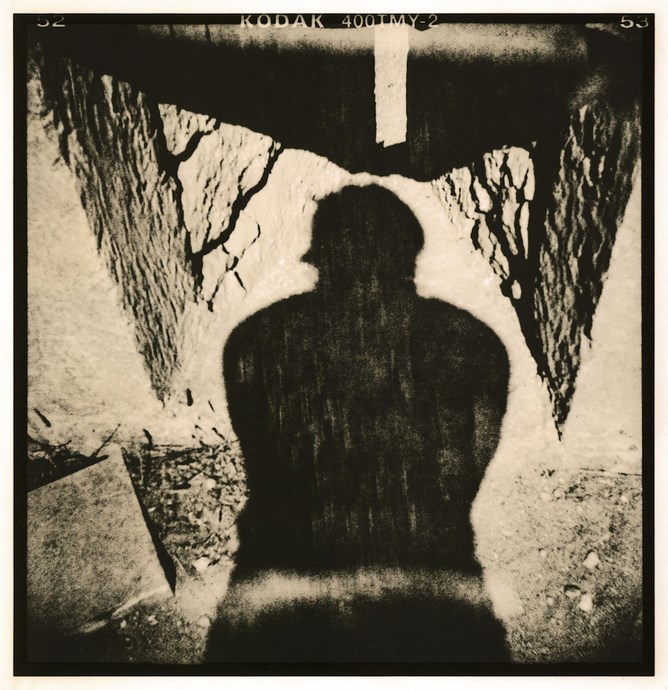 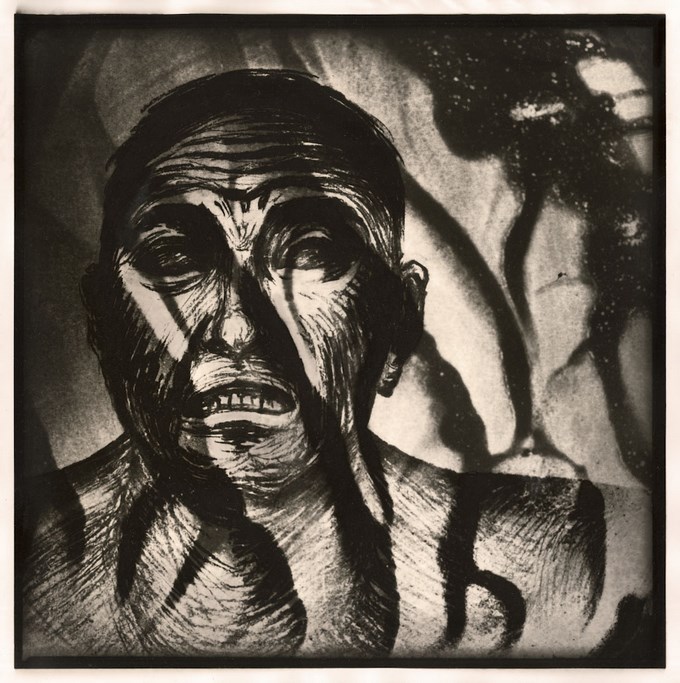 The art of the avant-garde arose as a response to the scientific revolution. The rapid development of technology has caused a thirst for rapid technological art. For the avant-garde man was only a prototype of the ideal creation - a machine. So, in the films of Dziga Vertov the mechanized actions of people, sportsmen and workers, foreshadowing the coming automation, are glorified. If earlier nature was used as a metaphor for a person, now the body has become a metaphor for the mechanism. Malevich said: "Rye culture should be metalized."

This discourse in our time has not disappeared, it just became more biological and scientific, has lost avant-garde pathos. Mechanization penetrated into the ontology, man became not a soul in the body, but a "Ghost in Armor."

What is the archaeological future of a mechanical civilization? After the dinosaurs there were fossils, after the ancient Greeks - marble statues. What will happen when the red, greasy rye rust will devour the metalized culture?

If, after a century of experimentation, we have become semi-human semi-robots without the feeling and desire for freedom, then in the future, after us, only shadows will remain, like after Hiroshima.

Malevich was looking for a superhuman system in his art. But the system is the fruit of the activity of consciousness. What will remain of all systems when a person and his consciousness appear as vanishing artifacts?