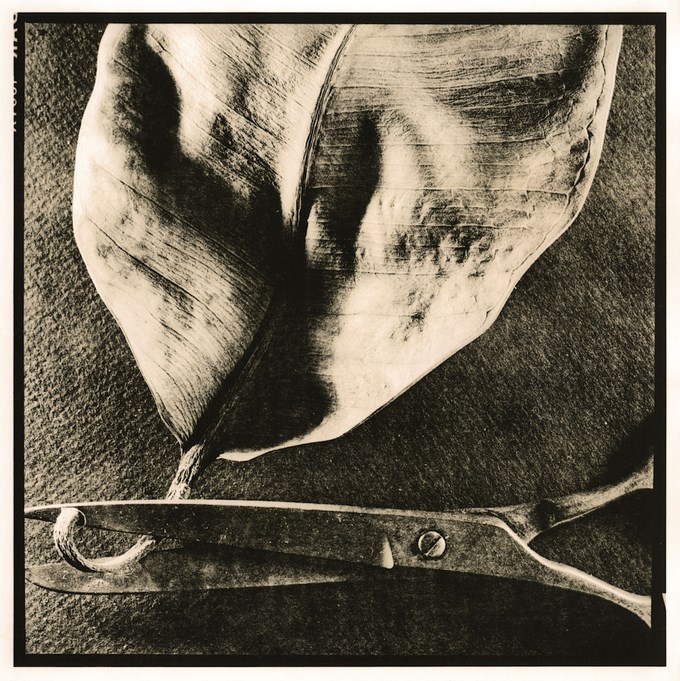 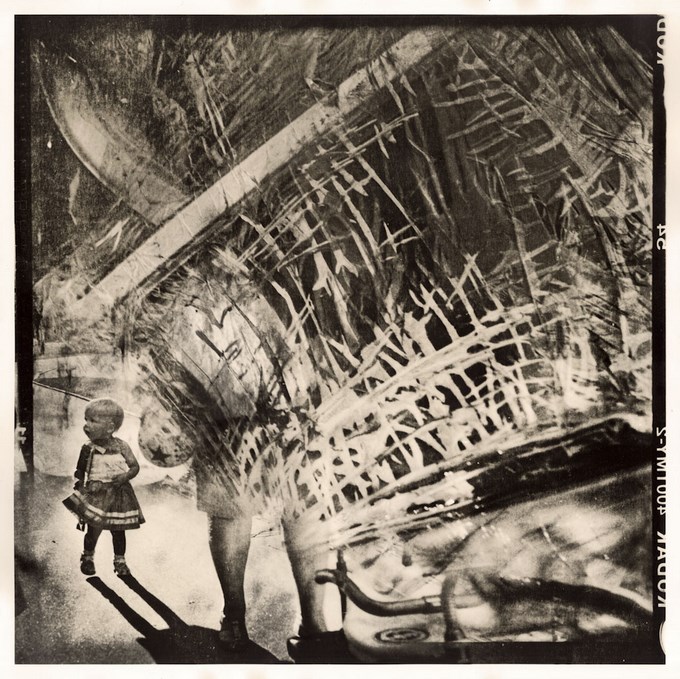 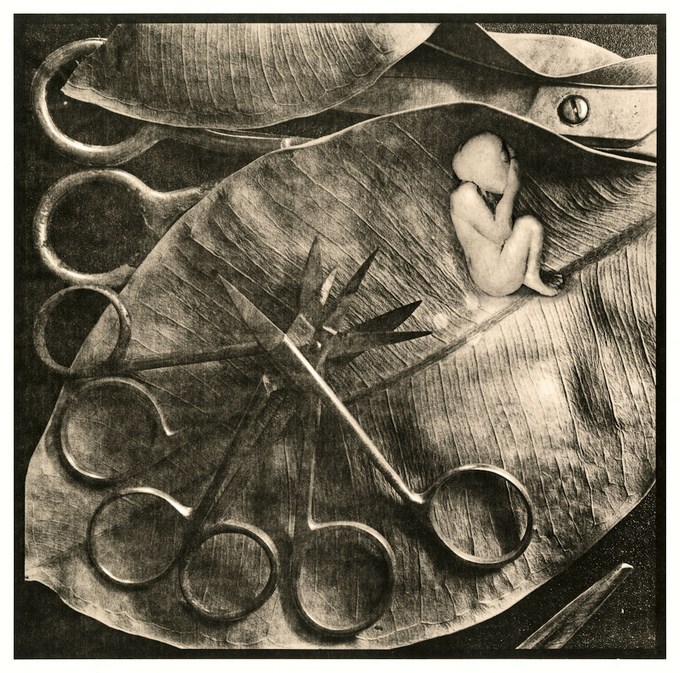 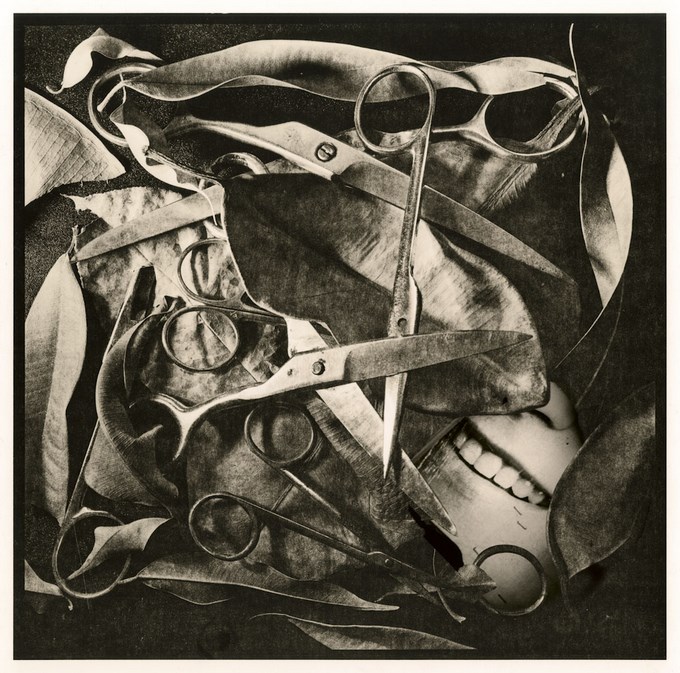 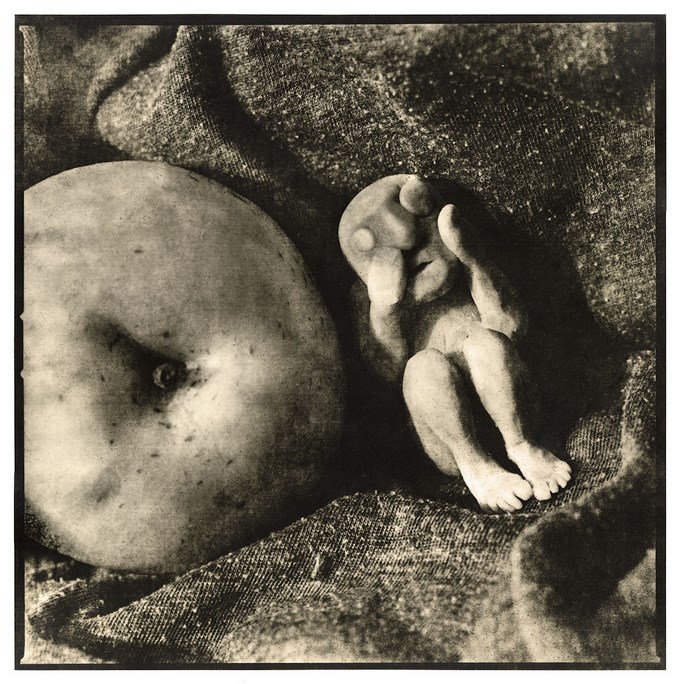 The industrial revolution has led to collapse of traditional peasant communities and integration of peasant children in the city. Soon after this tradition of the city craft dynasties had disappeared. In the XX century it is impossible to imagine a transmission of some family wisdom from parents to children; this wisdom have become obsolete even before had been born those to whom it should be transmitted.

After the retreat of meta-narratives, which millennia had nurtured the individuality, we have witnessed the collapse of the "big projects" of the twentieth century, socialism and fascism. Suddenly, we hit a void, a vacuum in which we are compelled to conceive ourselves. Instead of the mother's womb, closed around us warm camera we’ve found ourselves on her inside-out projection - indifferent and uncomfortable surface of the globe. Our fertilization occurs outside, not inside.

It is well known that the fruit of IVF is not one, but there are usually several embryos, from three to five. Those born outside the tradition, often prone to cultural and even philosophical-epistemological schizophrenia. Now it's okay to trust in all the gods and none, and have an innate ability to all sorts of deconstruction. We don't know yet, whether it is good or bad, but full liberation did not take place: the feeling of guilt had been replaced by fear of uncertainty.

It is also common knowledge that surplus fertilized embryos are removed during the IVF procedure. Deep in my mind there is the horror of loneliness, mingling with the fear of death. In this sense, relative, social non-existence presages an absolute, physical and metaphysical disappearance. Getting rid of illusions carries with it the risk of being subjected to social abortion, long before our death takes us out of this world.

Still, it is obvious that we need to go through this. They say that it is scary only at first. Otherwise we risk not to be born at all, leaving our parents barren.