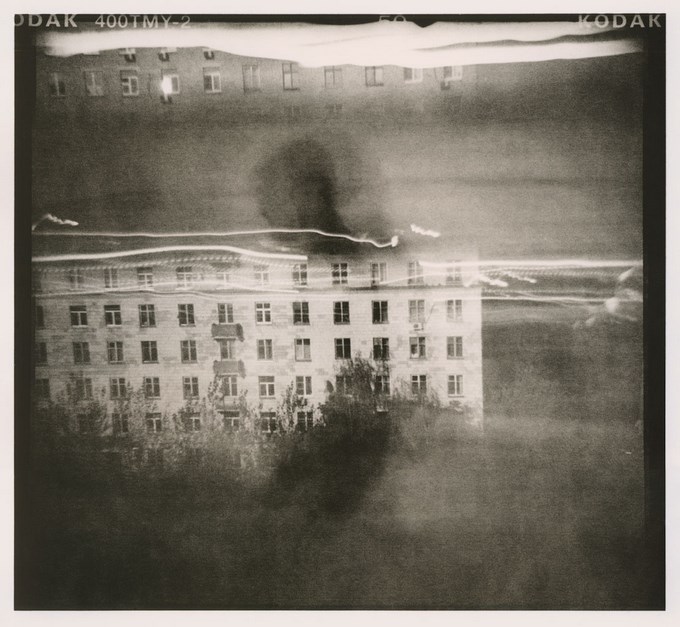 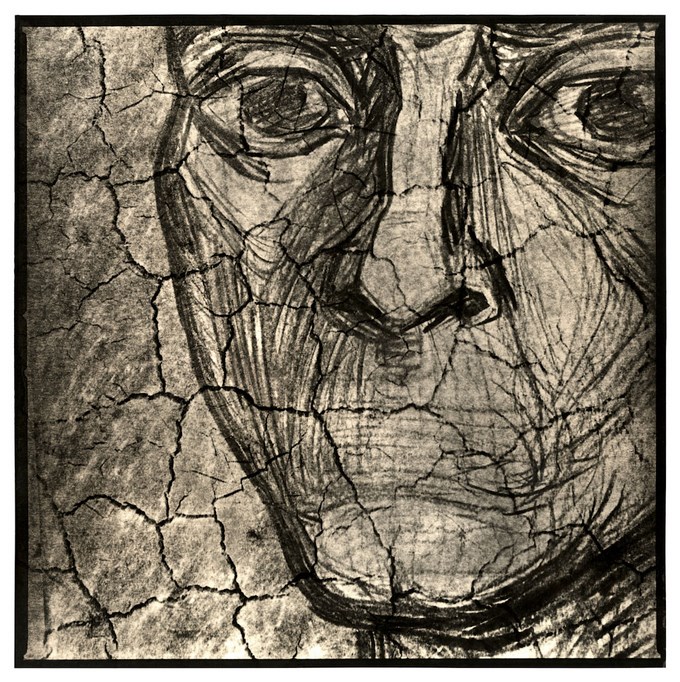 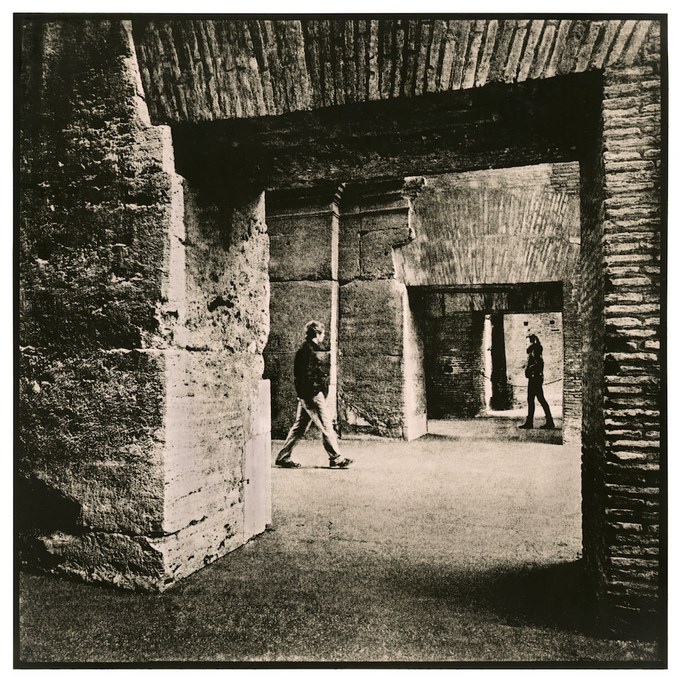 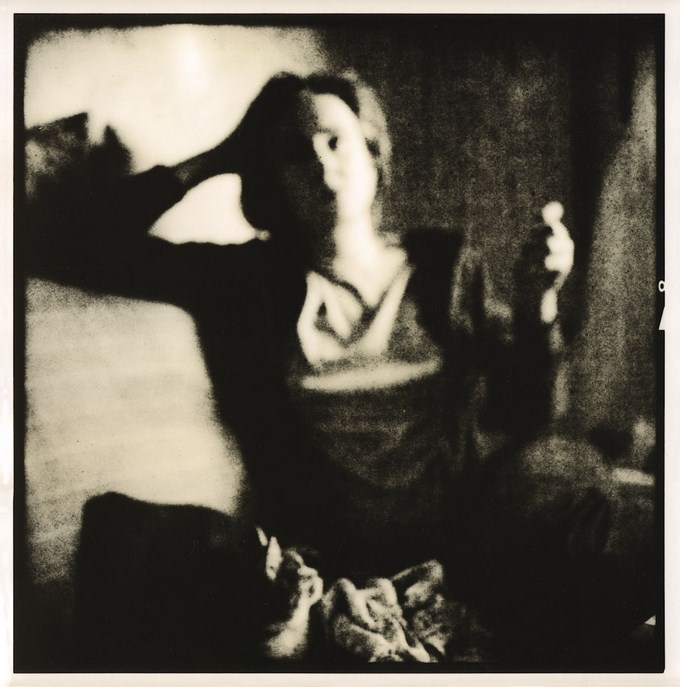 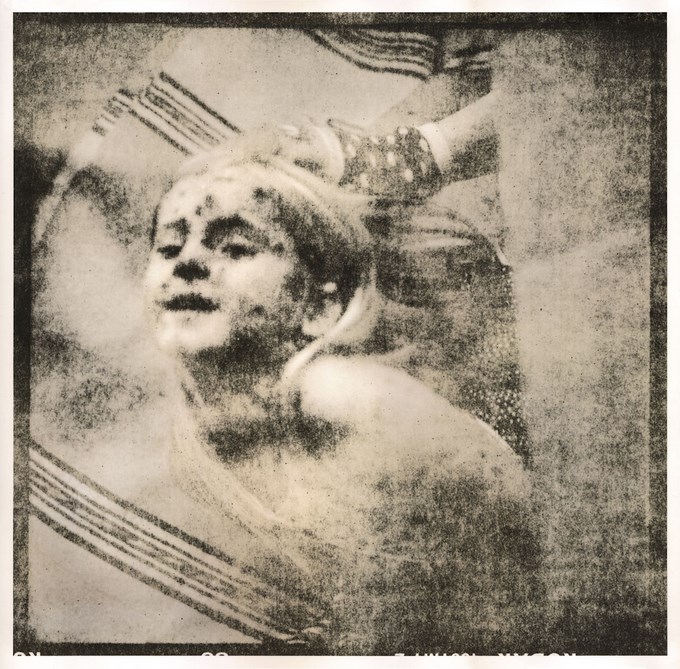 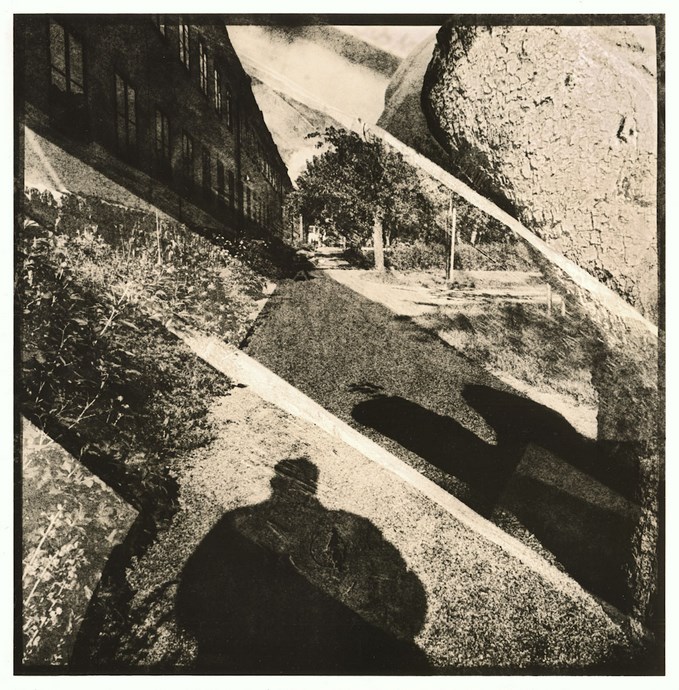 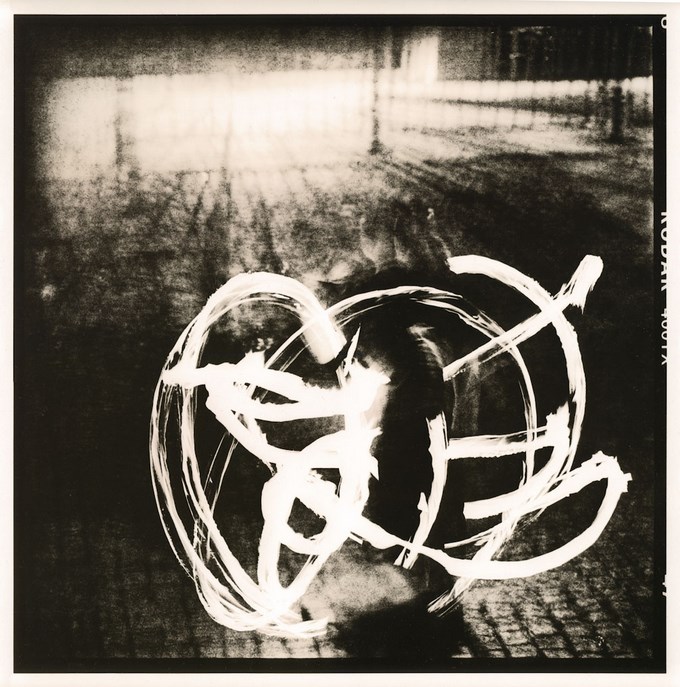 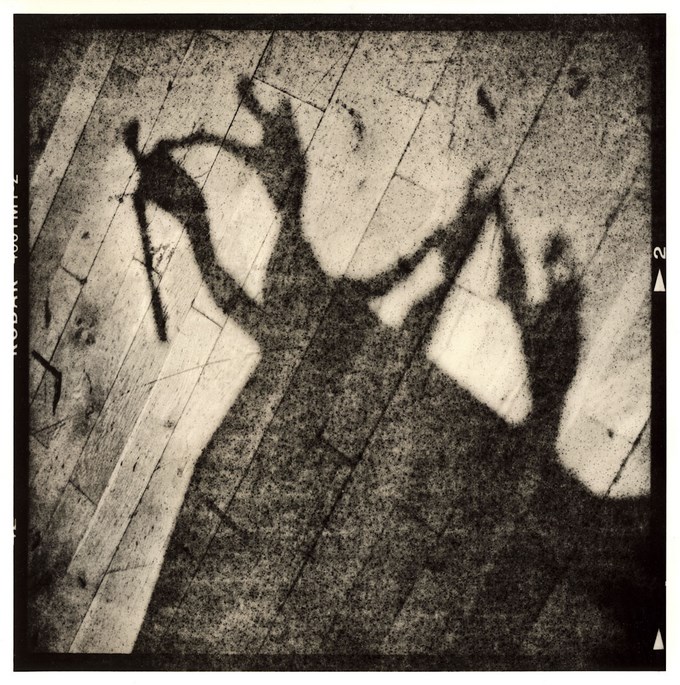 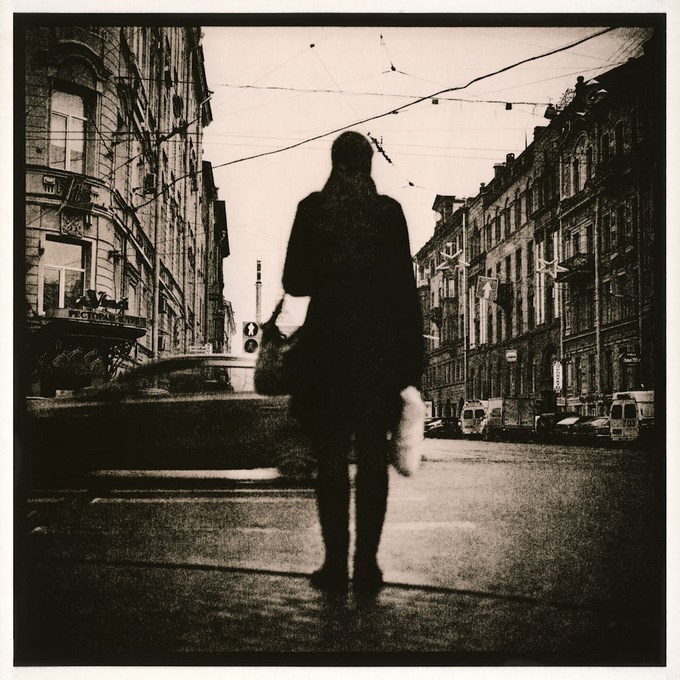 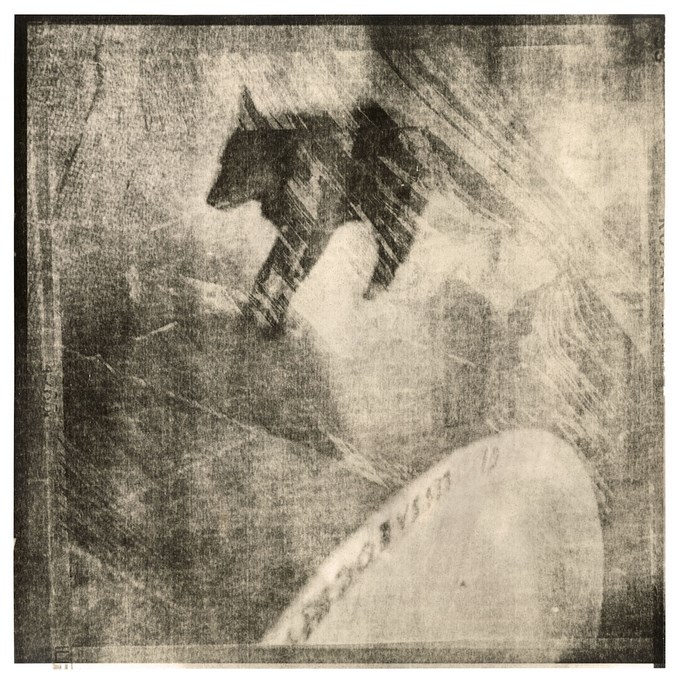 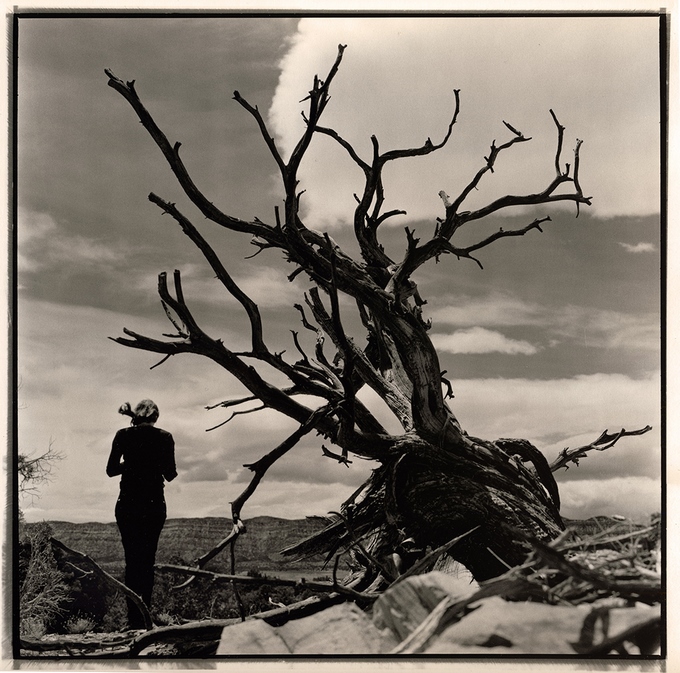 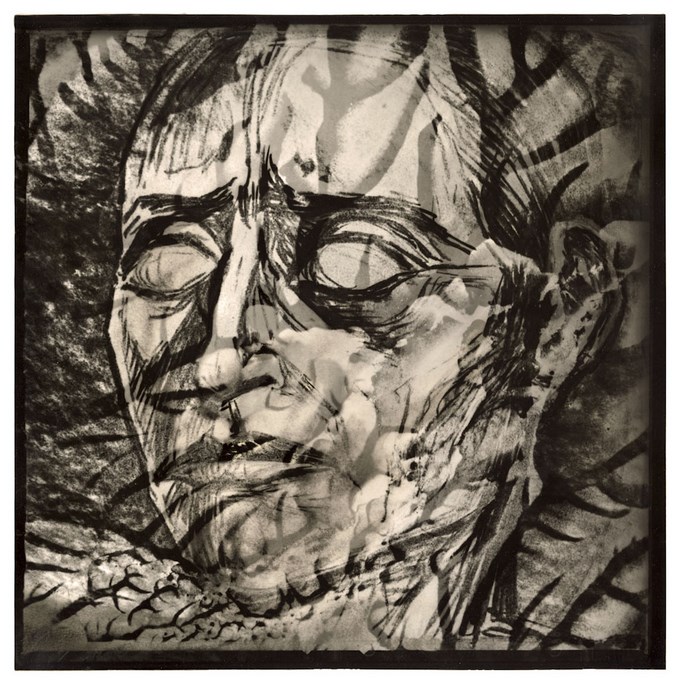 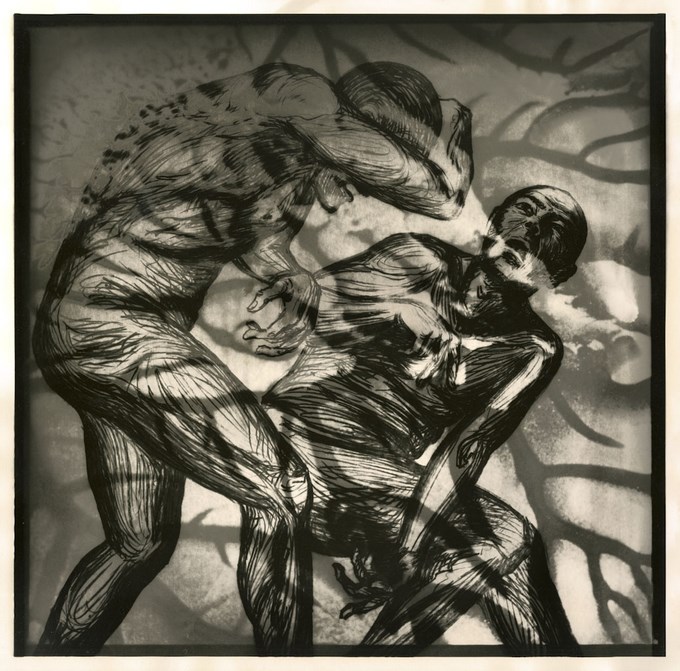 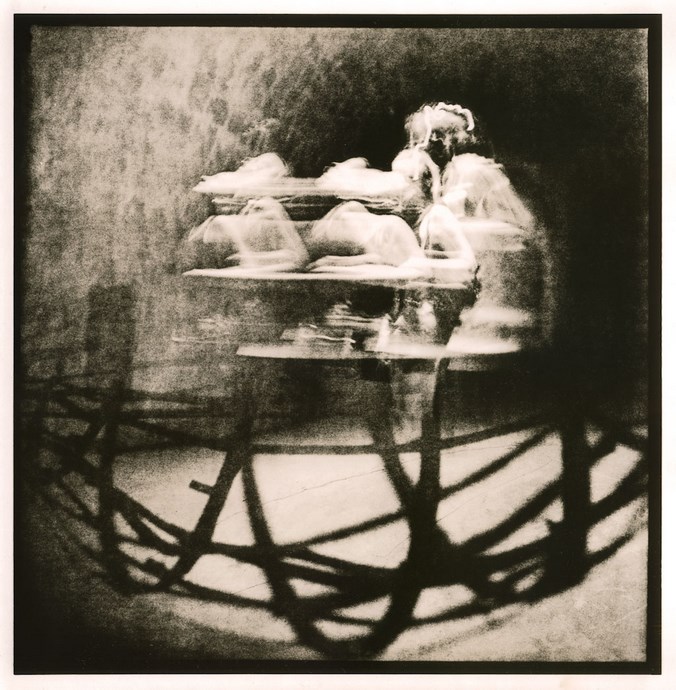 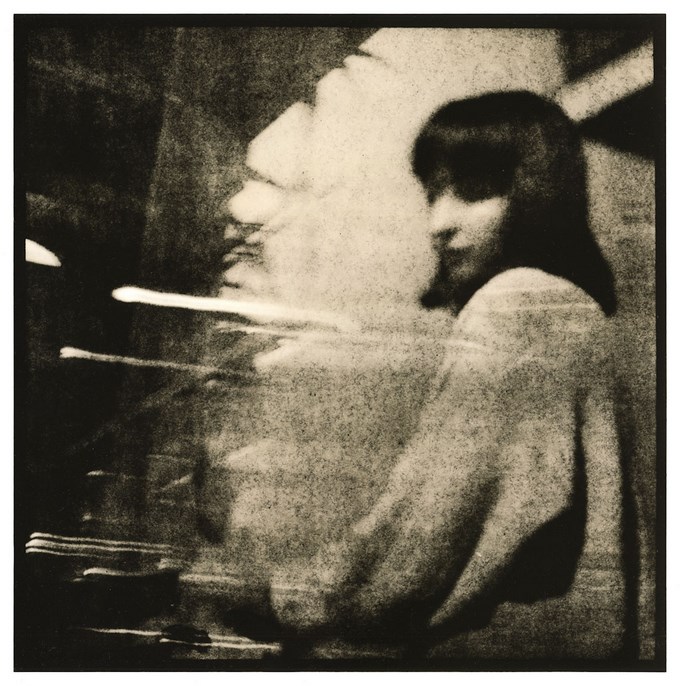 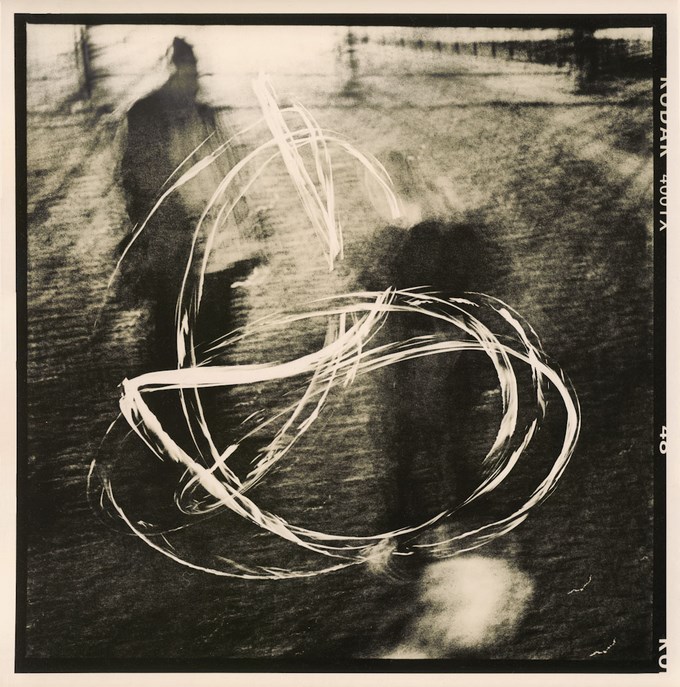 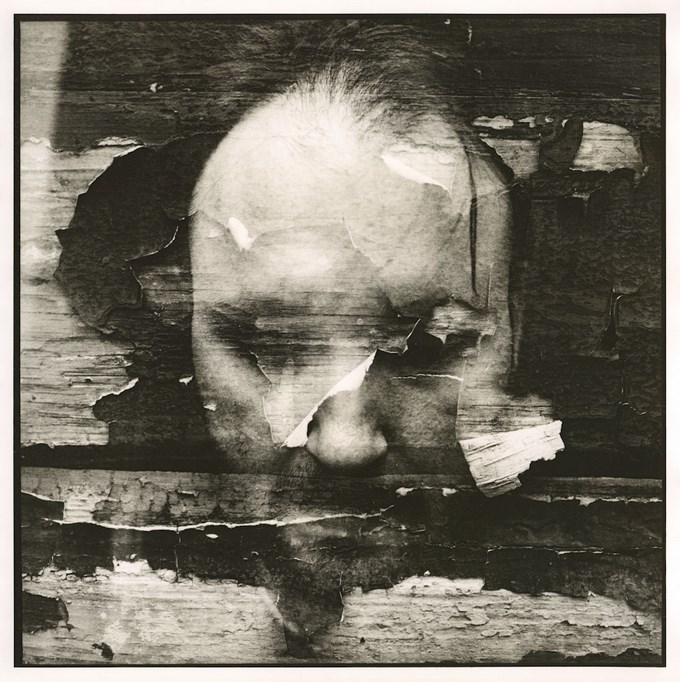 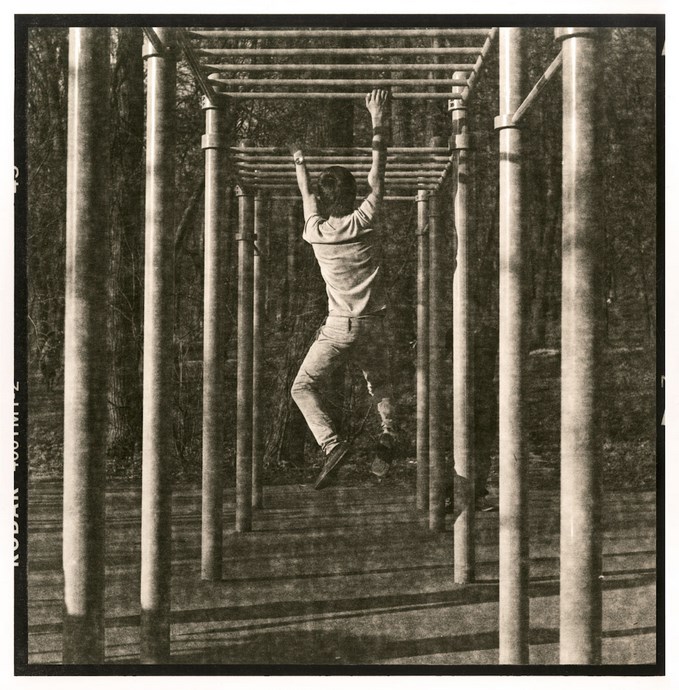 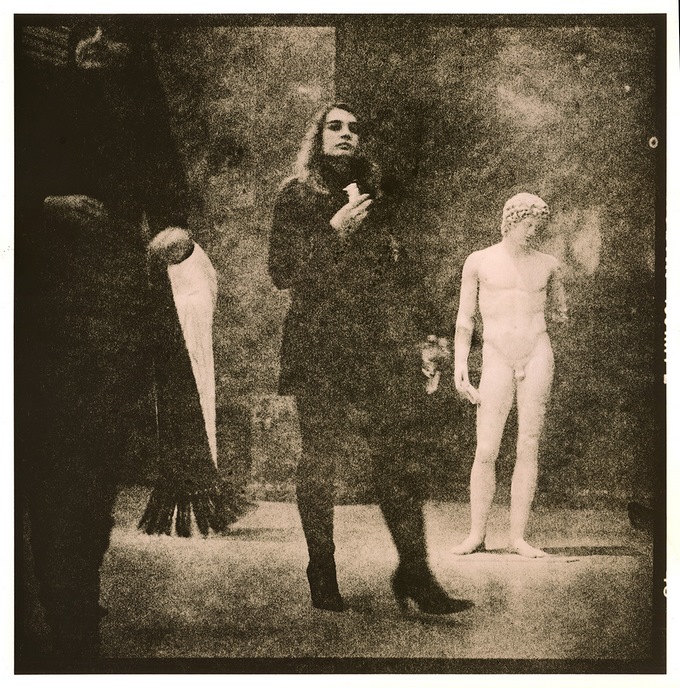 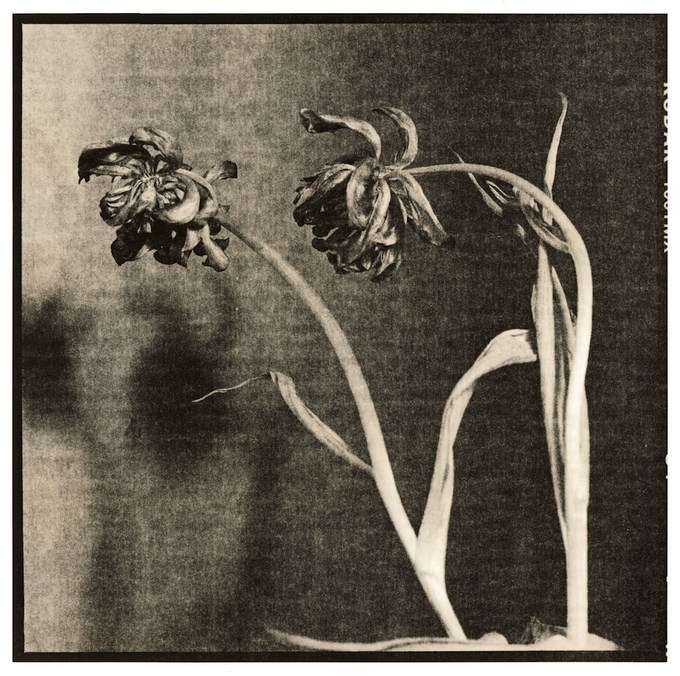 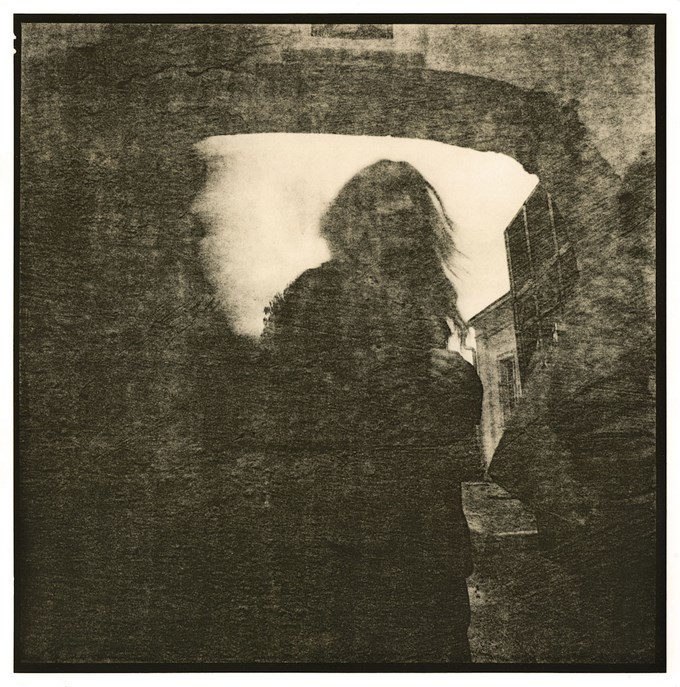 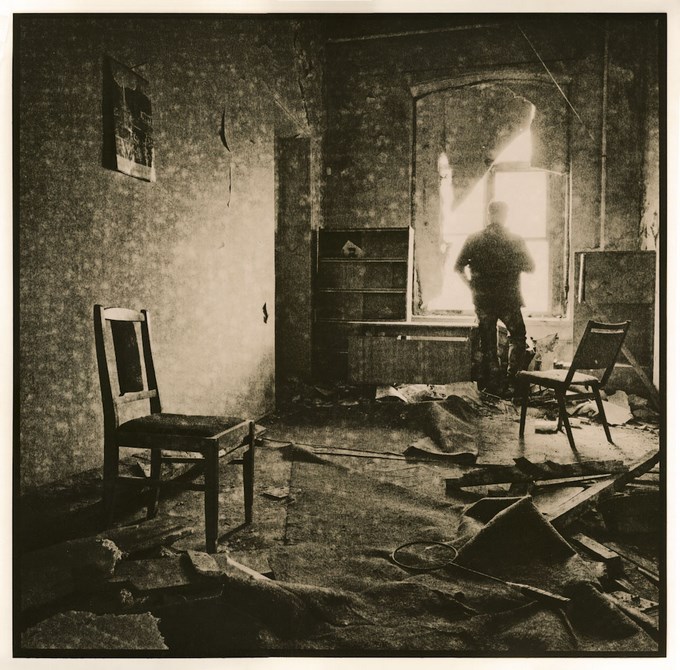 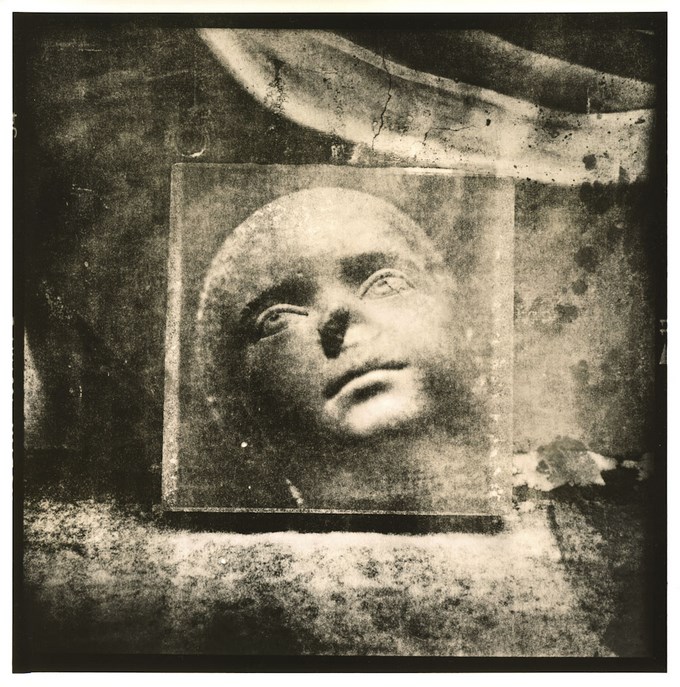 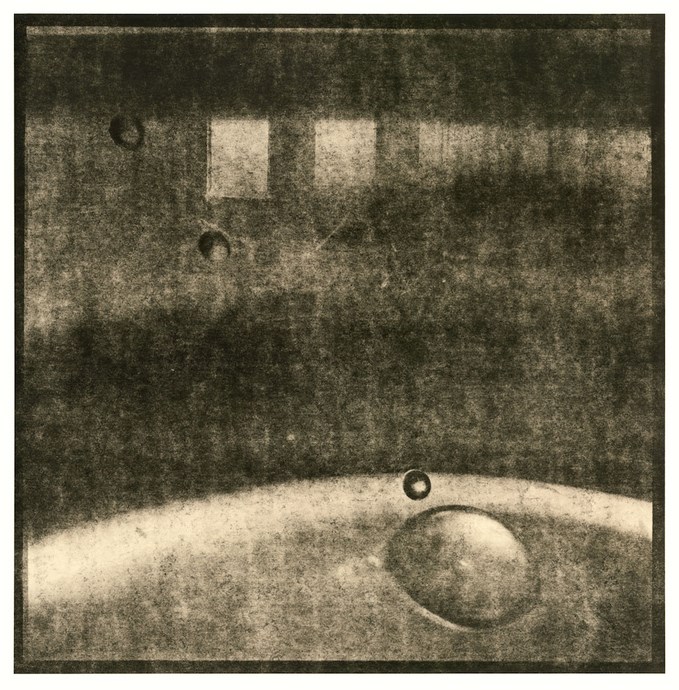 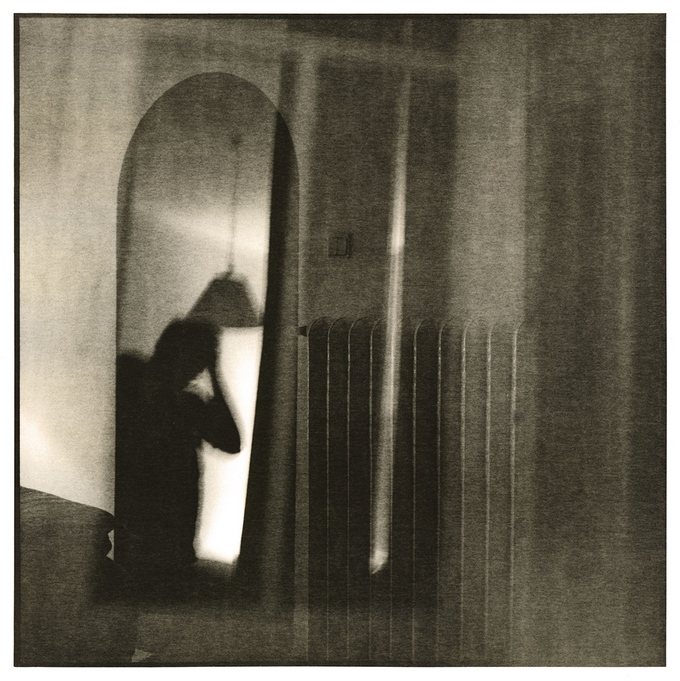 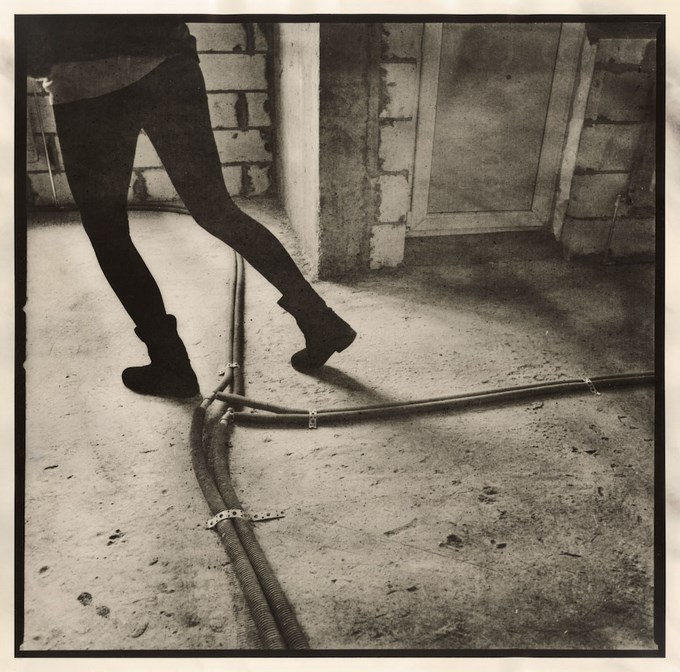 There is nothing surprising in the doubt about self-identity. The feeling of separation with the past, the fragility of the ties between its moments and our whole history, feeds these doubts. In a critical form, this question manifests itself in the suffering of the mentally ill, who have lost the basis of their subjectivity and have forfeited the unity of their life narrative. Such a doubt is also inherent in some societies, which appreciate not the idea of self-identity, but the desire of the permanent changing themselves.

For philosophers, from Kant and Husserl, to Francisco Varela and Dan Zahavi, it was important to see the source of the unity of all our experience. In the modern context self-identity based on the continuous unity of experience, is questioned, since the information about this experience can be rewritten, replaced, and combined with other blocks of memories.
So Dan Zahavi remarks: "Whether two temporally distinct experiences are mine or not, depends on whether they have the same description given in the first-personal character, and not on whether they are parts of one continuous stream of consciousness."

It is actually possible to see the work of this pre-reflective unifying principle which Dan Zahavi calls "perspectival ownership”. To feel this, we can try to fake memories, to see ourselves as those whom we have never been. Similarly, the falsification of certain scientific theories only approves the science itself.

So I invite You to see images from this project as Your own, not someone else's memories. Printing technique helps to simulate the mnemonic effects, unavailable for clear digital images. Try to realize all the variability of Your past experience and find it turning into a "garden of forking paths" (Borges). Then You can feel the independence of Your Subject, able to get lost in it.